The recent decision to award lump-sum costs at the high end of Column IV of Tariff B in Eli Lilly Canada Inc v Hospira Healthcare Corporation, 2016 FC 1218 rounds out a year that has seen the Federal Court grant several meaningful costs awards in patent cases. In this decision, Justice Barnes wrote that the award was meant to be a reasonable contribution to the costs of litigation, citing the complex nature of the proceeding as the basis for deviating from the default award at Column III under the Federal Courts Rules.1

Other significant costs awards in 2016

2016 began with a large award of $6.5 million as a lump sum to the plaintiff in Dow Chemical Company v Nova Chemicals Corporation, 2016 FC 91. The total included $2.9 million for legal fees and $3.6 million for disbursements, and amounted to 30% of Dow’s legal fees. Justice O'Keefe based the award on the complexity of the case (see our earlier article on this decision for further details).

Looking forward, the costs awards in 2016 signal a trend that the Federal Court will grant meaningful costs awards in patent cases, recognizing that the default award is unlikely to properly reflect the complexity of the proceedings and the corresponding amount of work required. 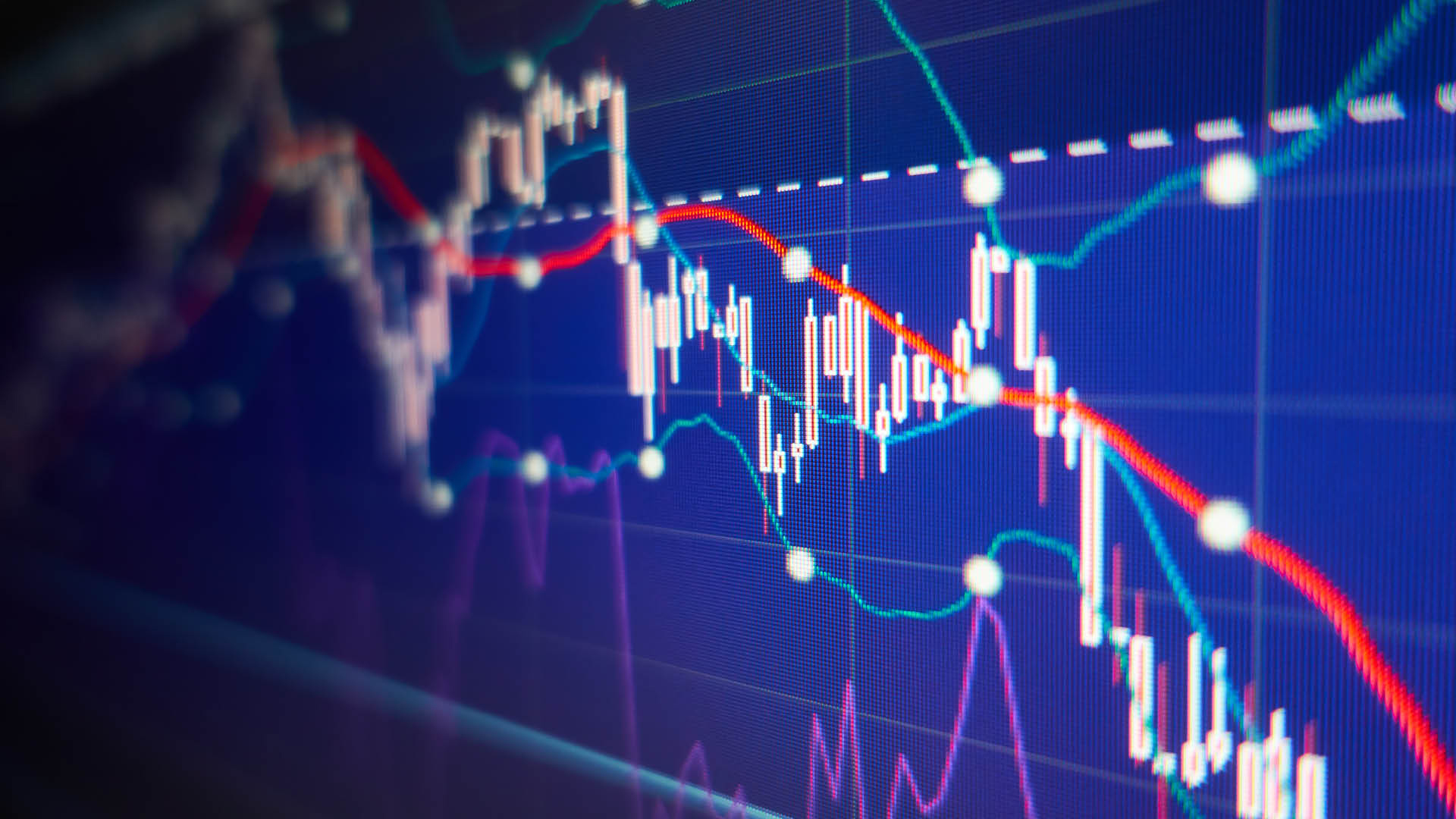