The case began in 2005 when two US vitamin C purchasers filed a class action against four Chinese manufacturers. The plaintiffs alleged that the manufacturers engaged in a conspiracy to fix vitamin C prices and volumes in violation of Section 1 of the Sherman Act and Sections 4 and 16 of the Clayton Act. The defendants did not dispute the allegations, but moved to dismiss the case on the principle of international comity, among other bases. To support this defense, the Chinese government, through the Ministry of Commerce of the People’s Republic of China (MOFCOM), filed an amicus brief, declaring that Chinese law required the defendants to fix prices and restrict output. This was the first time the Chinese government had ever appeared as an amicus in a US court. The U.S. District Court for the Eastern District of New York denied the defendants’ motion to dismiss, and a jury found in favor of the plaintiffs. The court entered a judgment for the plaintiffs in the amount of US$147 million after trebling the damages. The defendants appealed. The Second Circuit vacated the judgment, finding that the lower court’s exercise of jurisdiction constituted an abuse of discretion. The Second Circuit held that a US court must defer to a foreign government when the foreign government directly participates in court proceedings by offering sworn statements explaining the construction and effect of its laws and regulations. The Second Circuit’s decision created a split in the courts of appeals. The Second Circuit held that because the US antitrust law prohibits horizontal price fixing and because the Chinese law required the defendants to engage in the price fixing, the district court should have abstained from exercising subject matter jurisdiction.

In granting certiorari, the Supreme Court recognized this circuit split, limiting its review solely to the question of: “When foreign law is relevant to a case instituted in a federal court, and the foreign government whose law is in contention submits an official statement on the meaning and interpretation of its domestic law, may the federal court look beyond that official statement?” A unanimous Court answered in the affirmative, stating that a federal court “is not bound to accord conclusive effect” to a foreign government’s statements, but rather the court “may consider any relevant material or source . . . whether or not submitted by a party.”

Justice Ginsburg, writing for the Court, explained that the Second Circuit’s “highly deferential” rule was “unyielding” and “inconsistent” with the Federal Rules of Civil Procedure. While a federal court “should carefully consider a foreign state’s views about the meaning of its own laws” in the spirit of international comity, “the appropriate weight in each case . . . will depend upon the circumstances.” The opinion set forth a number of “relevant considerations” for courts to weigh in interpreting foreign law under Federal Rule of Civil Procedure 44.1, including “the statement’s clarity, thoroughness, and support; its context and purpose; the transparency of the foreign legal system; the role and authority of the entity or official offering the statement; and the statement’s consistency with the foreign government’s past positions.”

Because the Second Circuit had focused its attention almost entirely on MOFCOM’s submission, it “did not consider the shortcomings the District Court identified in [MOFCOM’s] position,” including evidence that was “at least relevant to the weight the Ministry’s submissions should receive and to the question whether Chinese law required the Chinese sellers’ conduct.” Accordingly, the Supreme Court vacated the judgment and remanded the case “for renewed consideration consistent with [its] opinion.”

The Supreme Court’s decision in Animal Science Products provides important guidance for foreign defendants sued in the United States who are considering raising comity and related defenses. The Supreme Court’s decision recognizes that defendants can still make and succeed on such defenses and arguments, but it rejected the binding effect of statements issued by foreign governments and opened the door for US courts to consider a long list of non-exhaustive “relevant considerations,” making it all the more imperative that defendants are adequately prepared if they decide to raise a comity or related defense.

If you have any questions about the above decision or any related issues, you may contact Mark Robertson, Geraldine Young or Abraham Chang. 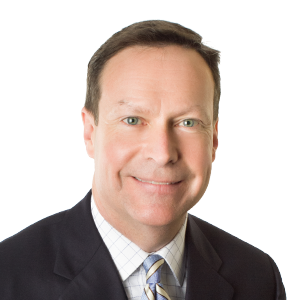 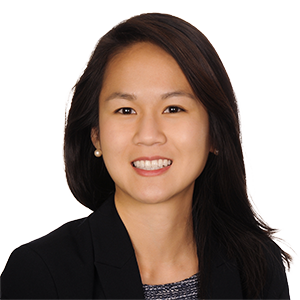 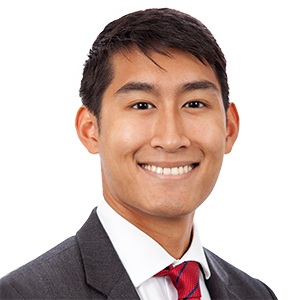