An amendment to the Bankruptcy Law affecting, among others, pre-packaged liquidation (pre-pack) comes into force on March 24, 2020. The changes in question will be introduced under the Act dated August 30, 2019, amending the Bankruptcy Law and certain other acts (Pre-Pack Amendment).

What is a pre-pack?

Pre-pack was introduced into the Polish legal system on January 1, 2016. It provides for the ability to sell a bankrupt’s assets – free of any encumbrances – on terms pre-approved by the bankruptcy court already in a decision which declares the debtor bankrupt but without having to conduct time-consuming liquidation proceedings. In other words, a pre-pack means that a debtor is declared bankrupt but its business can be preserved and subsequently used by its new owner (the buyer under the pre-pack procedure) for carrying on the relevant business activity. After nearly four years of practical experience of this institution, the need had arisen to regulate by statute a number of issues associated with the use of pre-packs in practice.

What are the main changes?

Extension of the term for filing a pre-pack application

In the Pre-Pack Amendment the legislator explicitly provides for the ability to file competing pre-pack applications – in such a case, an auction should be held among the buyers in order to select the best possible terms of sale in the course of the pre-pack transaction. Applicants should be notified about the auction at least two weeks before the date of the court hearing convened to carry it out.

In the Pre-Pack Amendment the legislator explicitly provides for the purchase of the debtor’s assets by more than one buyer.

The Pre-Pack Amendment requires that a bidder pay 10 per cent of the price offered by it into a deposit account held by the bankruptcy court when filing its pre-pack application. If proof of payment of such deposit into the deposit account held by the bankruptcy court is not filed along with the pre-pack approval application, the application will remain unprocessed. This is intended to limit the number of applications filed by parties unable to finance a pre-pack. Under the laws currently in force, a buyer’s failure to close a pre-pack transaction is not subject to any sanctions.

If a potential buyer’s pre-pack approval application is rejected, its deposit is refunded within two weeks of the date on which the decision declaring bankruptcy and approving a different pre-pack becomes legally binding, unless the aforementioned buyer earlier filed a request for the refund of its deposit, in which case the buyer’s pre-pack approval application remains unprocessed.

The deposit of the buyer named in the application for the approval of the terms of sales that proved successful is applied against the purchase price and is paid to the bankruptcy estate.

The deposit will be forfeited if the pre-pack transaction is not closed by the buyer (i.e. the buyer does not execute a purchase agreement with the trustee (syndyk) by reason of the buyer’s fault).

Notification of in rem creditors

The bankruptcy court will publish a notice about the pre-pack application in the Polish official court gazette - Monitor Sądowy i Gospodarczy. Such a solution will help to reach as many potential investors as possible, thereby increasing the chances of the pre-pack being successful, obtaining a higher price and satisfying creditors’ claims to the fullest extent possible

Mandatory appointment of an interim court supervisor or compulsory administrator

The Pre-Pack Amendment foresees that if an application for the approval of a pre-pack’s terms is filed, the bankruptcy court appoints an interim court supervisor (tymczasowy nadzorca sądowy) or a compulsory administrator (zarządca przymusowy). The interim court supervisor or compulsory administrator prepares a report covering in particular the financial condition of the debtor, the type and value of its assets as well as the anticipated costs of the bankruptcy proceedings and other liabilities of the bankruptcy estate that should be incurred in the course of liquidation on general terms, as well as other information relevant for the examination of the application.

This means that the costs of liquidating assets must be calculated as if the pre-pack did not occur, i.e. as if the assets were liquidated on general terms. Such a calculation is supposed to help the court determine whether the proposed price meets statutory criteria (i.e. the offered price is not lower than the price attainable in the event of the assets’ sale in the course of bankruptcy proceedings with liquidation conducted on general terms, less the costs of the bankruptcy proceedings).

Deadline for the examination of the pre-pack application

The Pre-Pack Amendment states that the bankruptcy court examines the application for the approval of the pre-pack’s terms no sooner than 30 days after the notice about the filing of such application is published in the official court gazette and no sooner than 14 day after creditors holding security interests over the debtor’s assets have been provided with a copy of the application along with the schedules thereto and a request to state their position thereon.

Thus far, the debtor has not been entitled to appeal against a decision rejecting an application for the approval of the terms of sale (only the applicant could lodge such an appeal).

Under the Pre-Pack Amendment, an appeal against a decision rejecting an application for the approval of the terms of sale may be filed not only by the applicant but also by the debtor who – despite not being the applicant – may not agree with the rejection of the application.

Previously, the debtor was also not allowed to appeal a decision approving a pre-pack application – only creditors were allowed to do so. This right has now also been granted to the debtor.

The Pre-Pack Amendment extends the period for lodging an appeal – from one to two weeks as of the publication of the relevant notice in the official court gazette.

The Pre-Pack Amendment adds the investor to the group of parties entitled to apply for a revocation or amendment of the decision approving the pre-pack’s terms, if circumstances that have a material effect on the value of the debtor’s assets being sold should change or new circumstances come to light after the issue of the above decision.

This amendment is intended to protect the interests of the investor in connection with the fact that a significant amount of time may elapse before the decision approving the pre-pack becomes legally binding, which in turn may result in significant changes to the value of the assets being sold. 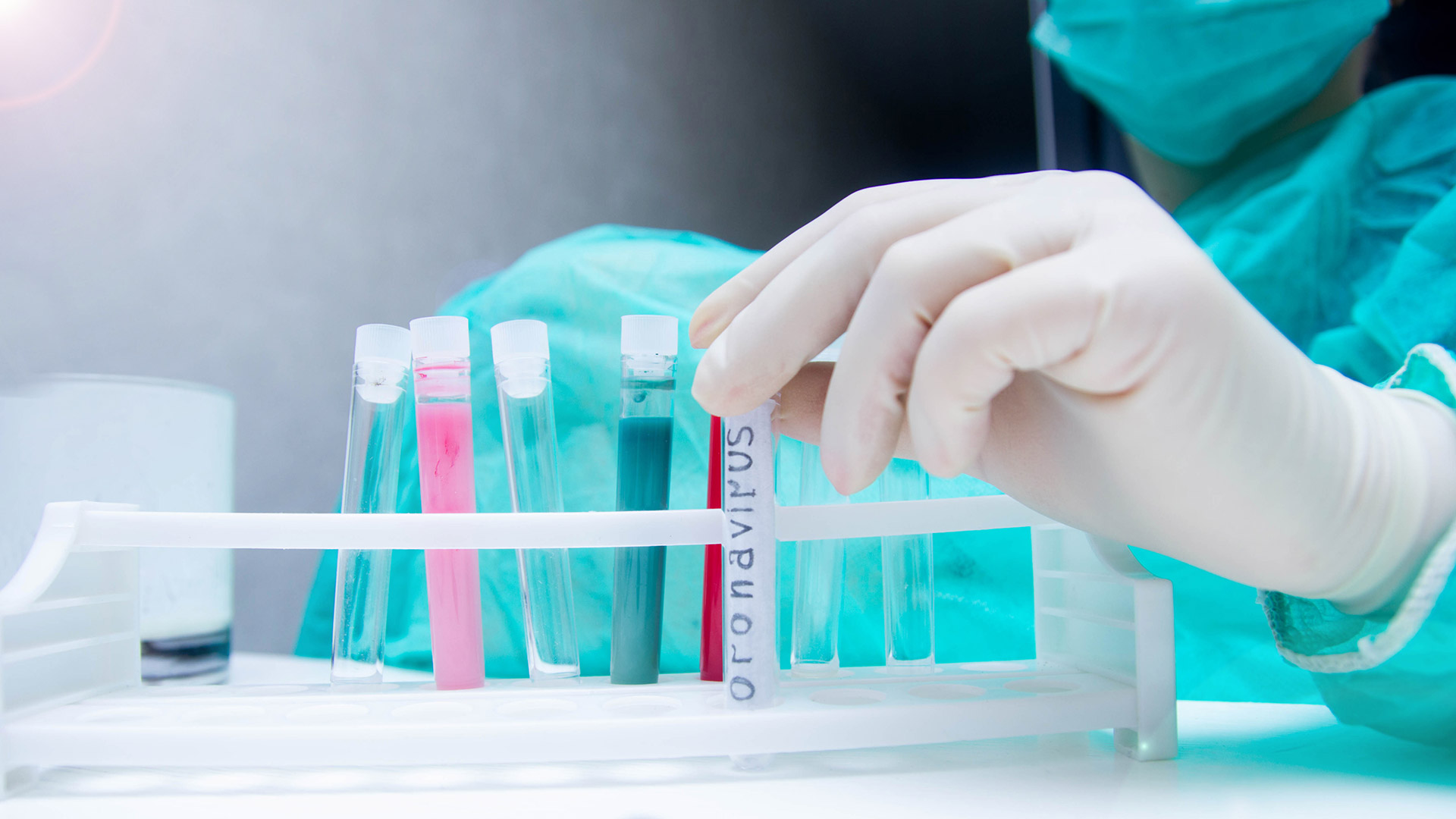 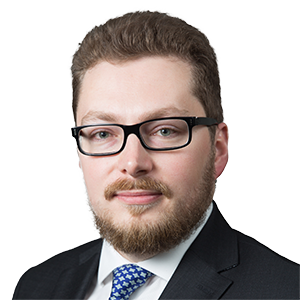 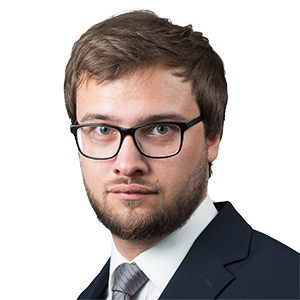