On November 18, 2015, the European Commission released a revised list of 195 Projects of Common Interest across the EU28.

The current energy infrastructure across Europe is outdated and inefficient and bottlenecks prevent efficient transmission of electricity and gas from one part of Europe to the other and from one country to another. The electricity networks need to be better integrated and more powerful. New gas pipelines are required so as to allow a more diverse palette of sources of gas supply. Energy islands and disconnected regions need to be brought out of isolation and Europe’s energy market needs to be better integrated.

On October 14, 2013, the European Commission adopted its first list of 248 key energy infrastructure projects, labelled “Projects of Common Interest” or PCIs, in electricity and gas transmission, storage and liquefied natural gas (LNG), as well as in smart grids and in oil. These PCIs were selected by 12 regional groups established by the Guidelines for Trans-European Energy Infrastructures (TEN-E Guidelines)1.

As anticipated in the TEN-E Guidelines, the list of PCIs shall be revisited and updated every two years and on 18 November, a new, second list was adopted2. Of the original 248 projects, 13 have been completed and a further 62 are expected to reach completion before the end of 2017. The new list contains, 108 electricity, 77 gas, seven oil and three smart grid projects, in all 195. The fact that several projects could already be completed (notably the reaching of an agreement of the financial structure of the Poland – Lithuania gas interconnector (GIPL) and commissioning of the Santa Llogaia – Bescano electricity interconnector, bridging Spain and France) demonstrate the success of the PCI initiative so far3. The selection process was based on improvements from the 2013 selection. For the first time, each project also had to be included in the respective TYNDP4 to be eligible and, also for the first time, the cost benefit analysis developed by ENTSOE and ENTSO-G was utilised in the adoption process.

The European Commission is highlighting its success in increasing the focus on energy infrastructure, mentioning Estlink, NordBalt and LitPol interconnectors as well as the reformation of the Baltic Market Interconnection Plan (BEMIP) and the inauguration of the Energy Infrastructure Forum in Copenhagen on 10 November 2015. The focus on electricity (and gas) clearly follows the focus expressed in the framework for the Energy Union when it was published earlier this year.

Levels of interconnectivity in 2012

Over the last couple of years, the European Commission and the EU have proposed a number of different programmes to encourage and support investment, particularly energy infrastructure investments5. The PCIs form an integral part of these programmes, however there are certain distinct elements that make them different. The key benefits for a project having PCI status are:

These projects are complex on a number of levels (which we explain in more detail in our PCI briefing). Despite the financial markets having moved on since 2013 with funding available in abundance from multiple sources, finding finance for complex, cross-border interconnector projects (to use a type of project that is commonly represented) will not be straight forward. The PCI label can assist focussing investors on projects that have a stamp of approval and benefit from speed – without PCI status there is no one-stop-shop guarantee and the permitting process can take more than a decade.

Whilst being a PCI does not automatically mean that a project is bankable, it can help. The issue will be to find financial structures and funding for those projects that may fulfil the cost benefit criteria, but that are not sufficiently financially feasible for private investors. For the PCIs to work as intended, in particular in light of constrained budgets and balance sheets amongst those that would historically have financed interconnectors (the Member States themselves or the TSOs and DSOs), the challenge will be to connect the PCIs with different EU programmes and third party funding.

We have a particular focus on the Energy Union, the European Fund for Strategic Investment (EFSI or the “Juncker Plan”), the PCIs and European energy infrastructure opportunities. Read more on our dedicated Energy Union web portal or contact any one of us for a more in depth discussion. 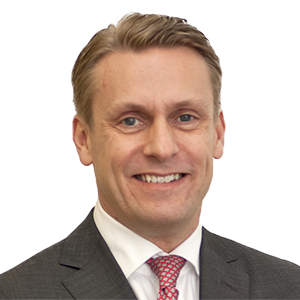 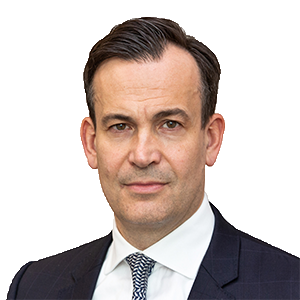 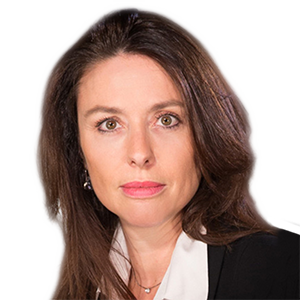