The continent is home to over 50 countries and a population of more than one billion people, of which a large proportion is below the age of 30. Population is on the increase with sub-Saharan Africa’s population expected to double over the next 30 years, adding a further one billion people to an already youthful population – one which is seemingly keen to get online and consume digital content. Indeed, there are many cases in African jurisdictions where technology-driven solutions have been adopted far more broadly than in more developed nations. The reason for this is that, in many African jurisdictions, there was no incumbent which people had to be encouraged to leave.

The importance of MTDCs in meeting such increasing demand for digital services is a commercial proposition that is beginning to gain serious traction from within the continent. For example, in 2018 the Africa Data Centre Association (ADCA) was founded at the DataCloud Africa Leadership Summit in Marrakesh by a range of well-known data centre service providers. The ADCA has stated that it wants to drive awareness of the data centre industry among stakeholders such as governments, the media and society at large.

Read the full article in African Law & Business, where Oliver Stacey, Ross Forgan and Peter Critchley discuss developments within the African MTDC market, including the increase in overseas investment and the various commercial and legal risks investors will have to consider. 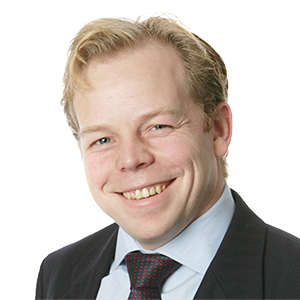 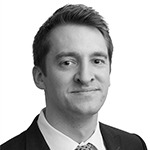