The Ontario and Saskatchewan securities regulators (the Commissions) have released their reasons in connection with the unsolicited bid of Aurora for CanniMed (the Reasons).

Lesson 1: Lock-ups are good for bidders and do not necessarily make shareholders joint actors

Due to the 105-day deposit period provided for in the 2016 take-over bid regime, bidders are exposed to greater risk. The response of bidders has been to attempt to secure hard lock-ups from target shareholders as early as possible. We expect this trend to continue following the Aurora/CanniMed decision. Hard, well-structured lock-up agreements will be a critical tool for bidders.

In the Reasons, the Commissions noted that while lock-up agreements or the context in which they are used can raise public interest issues, lock-ups are a “lawful and established feature” of the M&A process and are of increased importance since the adoption of the new regime. By upholding relatively restrictive lock-ups, the Reasons indicate that generally the Commissions will accept target shareholders’ ability to execute lock-ups in furtherance of their own interests.

The Reasons held that entering into hard lock-up agreements did not automatically result in Aurora and the locked-up shareholders acting jointly or in concert. The Commissions noted that Canadian securities legislation provides that an agreement or understanding to tender securities to a bid does not, in and of itself, lead to a determination of acting jointly or in concert. The legislation does not distinguish between hard and soft lock-ups.

Notably, the provision in the agreements requiring the locked-up shareholders to vote against the Newstrike transaction and for the Aurora transaction if it were reformulated into a corporate transaction (such as an arrangement) did not make Aurora and the locked-up shareholders joint actors – the Commissions found that such voting provisions were consistent with the otherwise permissible commitments to tender to a bid. In the Commissions’ view, the lock-ups were consistent with the shareholders seeking enhanced liquidity and a higher price.

Lesson 2: Despite creative defensive tactics, regulators expect shareholders to have the ultimate say

The Reasons emphasize that despite creative defensive tactics targets may employ, the uses of tactical poison pills will likely be limited under the new regime. The Reasons suggest that it will be a rare case where poison pills will be allowed to interfere with established features of the new bid regime—including by preventing creeping 5% acquisitions or hard lock-ups.

In this case, CanniMed’s pill had a number of unusual features, including changing the mandatory extension period to 10 business days rather than the 10 calendar days provided for under the bid regime, and deeming all securities subject to lock-up agreements to be beneficially owned by Aurora.

The Commissions cease traded CanniMed’s pill, as in their view, its principal function was not to give CanniMed’s board extra time for higher bids to emerge, but rather to prohibit further lock-ups being entered into and to support the Newstrike transaction in the face of Aurora’s bid, which was conditional on the Newstrike transaction being abandoned. As such, the pill interfered with legitimate and established elements of the bid regime such as lock-up agreements, which are of increased importance under the new take-over bid regime.

Lesson 3: Regulators will insist on strict compliance with the new regime

The Reasons indicate that given the “careful rebalancing” of the takeover bid regime in 2016, the Commissions will be reluctant to waive prescribed bid requirements, favouring a predictable regime instead.

Aurora argued that the policy rationale for the “alternative transaction” exception to the 105-day bid period applied in this case. As a result, the minimum deposit period for Aurora’s bid should be reduced from 105 to 35 days to coordinate the timing of the Newstrike acquisition and the Aurora bid and allow shareholders to consider both at once.

The Commissions also found that Aurora could avail itself of the 5% exemption to the prohibition against it purchasing target shares outside of the bid, noting that Aurora did not own any shares and that allowing a purchase of up to 5% would not put Aurora in a blocking position to preclude any superior offers.

The Aurora/CanniMed reasons provide the clearest guidance to date on the state of hard lock-ups and defensive tactics under the new regime. Overall, the message is clear: the expectation is that target shareholders should have the ultimate say. We will continue monitoring future developments. 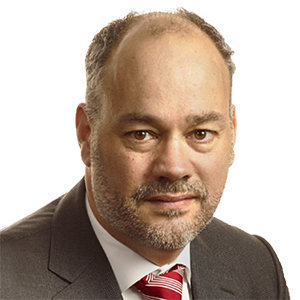 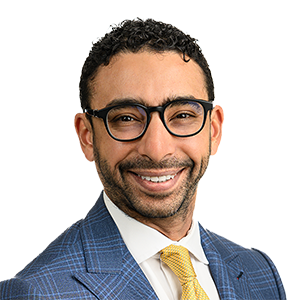 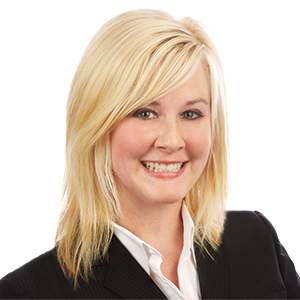