In broad terms the object of EU procurement rules is to ensure that public bodies award certain contracts above a minimum value only after fair competition. When the regime applies, a prescribed procurement process must be followed.

Public procurement rules can be a minefield for developers intending to enter into a contract with a local authority – and indeed for the authorities themselves. This is vividly illustrated in Faraday Development Ltd v West Berkshire Council and another [2018] EWCA Civ 2532.

The Council did not undertake a public procurement process before entering into the development agreement. Instead, it issued a “voluntary transparency notice” stating that it believed that the agreement fell outside the scope of the public procurement regime as it was not a “public works contract” to which the regime applied. A critical argument in support of this was that the agreement placed no immediate binding obligation on the developer to undertake any development works and that this was required to trigger the procurement process.

The consequences? The voluntary transparency notice was invalid and the Court made a “declaration of ineffectiveness” terminating the development agreement.

The case is to be welcomed for clarifying that contingent obligations on the part of a developer, not only immediate obligations, can trigger the public procurement process and also that a voluntary transparency notice issued by a council will not necessarily save the day. 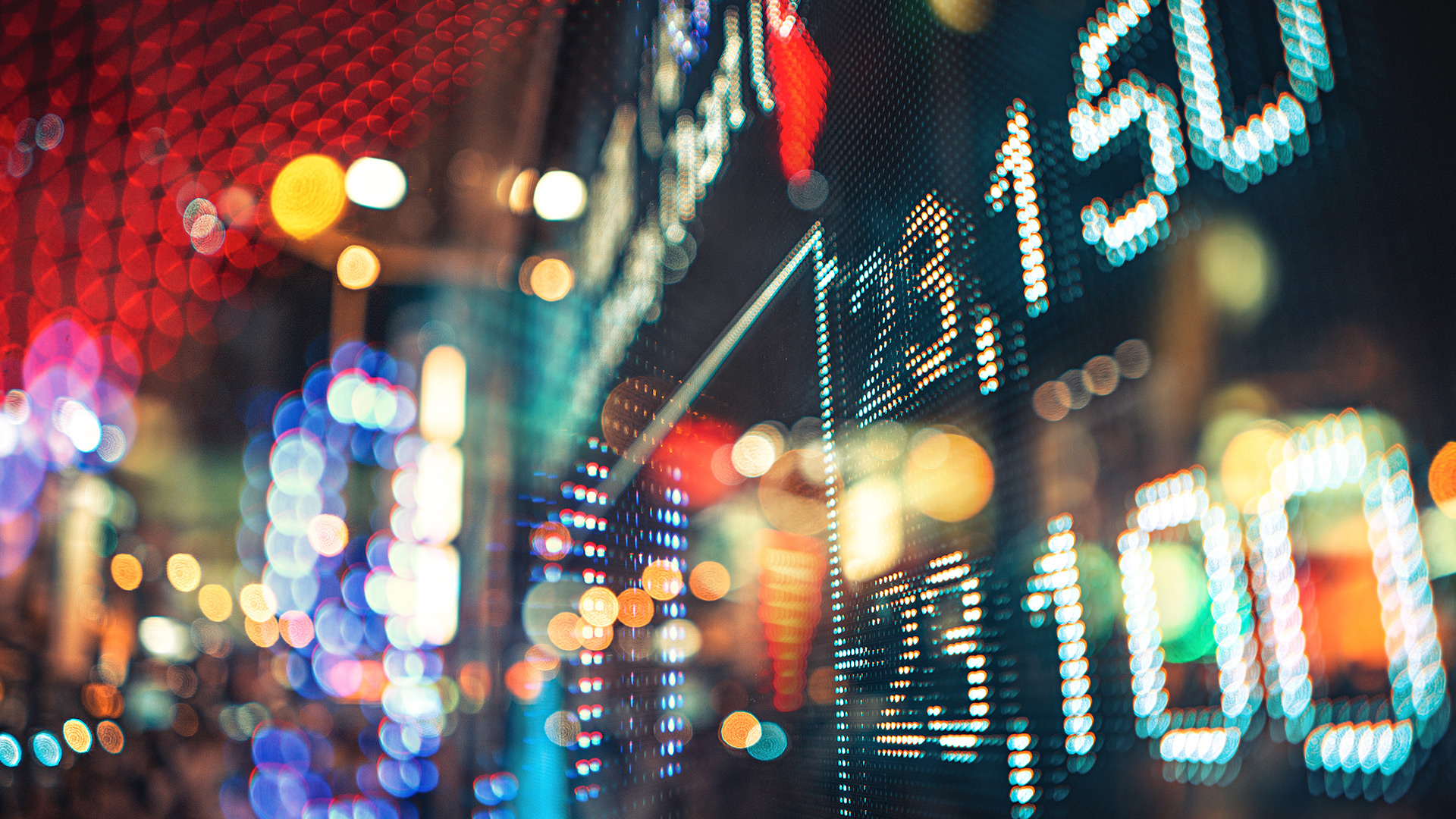