On September 20, 2021 Federal Law By Decree No. 32 of 2021 on Commercial Companies (New Companies Law) was issued, to replace Federal Law No. 2 of 2015 on Commercial Companies, as amended (Existing Law). The New Companies Law will come into force on 2 January 2022, and notably strengthens the principles of foreign ownership of companies, corporate governance and minority protection. The New Companies Law also introduces a range of amendments to the Existing Law, including introducing a regime to allow for public joint stock companies (PJSCs) to be divided (by splitting up the company’s assets or activities and related obligations and ownership rights into two or more separate companies), the introduction of special purpose acquisition companies (SPACs) and special purpose vehicles (SPVs), and the introduction of measures aimed at facilitating public offerings.

The New Companies Law also introduces provisions allowing for a joint stock company to specify the value of its shares (thereby no longer restricted from being a minimum AED 1) and reaffirms the principle of the relaxation of foreign ownership restrictions recently introduced.

Existing companies must adjust their position within one (1) year of the New Companies Law coming into force, and companies which fail to do so shall be considered as dissolved.

The introduction of the New Companies Law is yet another positive move aimed at enhancing the competitiveness of the United Arab Emirates in the field of economic development and illustrates to the world its ability to maintain pace with international best practice, thereby stimulating existing companies and attracting further investments into the country.

How can we help?

If you have queries or are concerned as to the effect of the introduction of the New Companies Law on your business and are unsure of the next steps you should be considering, we would be happy to assist. Please see the contacts below. 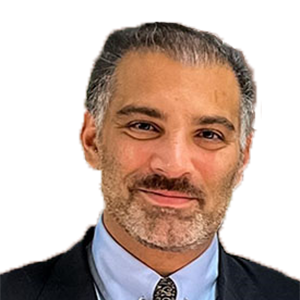 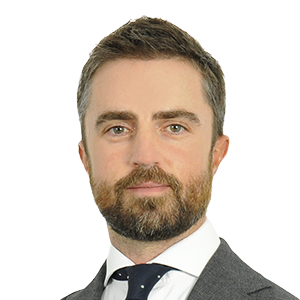