Under the Act dated August 30, 2019 amending the Commercial Companies Code and certain other acts (Journal of Laws 2019, item 1798) (Amending Act), regulations concerning the mandatory dematerialisation of shares in businesses operating in the form of joint stock companies (spółka akcyjna) or limited joint-stock partnerships (spółka komandytowo – akcyjna) (hereinafter referred to as companies regardless of their legal form) will come into force on January 1, 2021. Provisions of the Amending Act regulating requirements as to the procedure of dematerialising shares and sanctions for failing to do so have been in effect since January 1, 2020.

The Amending Act will not affect public companies as their shares are already dematerialised in accordance with the Act dated July 29, 2005 on trading in financial instruments.

Non-public companies, i.e. those whose shares are not admitted to trading on a regulated market or multilateral trading facility within the territory of the Republic of Poland, will be able to dematerialise their shares by registering them with the Polish central securities depository operated by Krajowy Depozyt Papierów Wartościowych S.A. (KDPW) or a shareholder register operated by an organisation licensed to operate securities accounts (i.e. mainly brokerage houses).

Due to the fact that the process of dematerialising shares by registering them with the KDPW is far more complicated and costly, we believe that such method will be used significantly less often than dematerialisation via organisations licensed to operate securities accounts; therefore we have – for the most part – omitted the former method in our further considerations.

What awaits companies and shareholders in light of the Amending Act?

The steps to be taken by joint stock companies and limited joint-stock partnerships under the Amending Act and the effects arising from the aforementioned act are set forth in the table below:

Most important planned changes entering into effect on January 1, 2021:

From January 1, 2021, shares will no longer have the form of a document. They will exist in the form of entries in shareholder registers kept by appropriate organisations licensed to operate securities accounts (i.e. mainly brokerage houses).

Under the Amending Act, only parties entered in the shareholder register of a given joint stock company or limited joint-stock partnership will be treated as its shareholders.

Furthermore, the amendment foresees that the acquisition of a share or the creation of a limited right in rem over a share shall occur – in principle – upon the registration of such event with the shareholder register. Such an entry will have a constitutive effect.

There are certain exceptions to the aforementioned rule. However, none of them concern the acquisition of title to shares or their sale in the enforcement of pledges. In other words, under the Amending Act, the acquisition of title to a share or the sale of a share when a pledgee enforces a pledge created over shares will also need to be registered with the shareholder register in order to be effective.

What is more, a registered pledge will also have to be entered in the shareholder register, which requirement will be independent of the obligation to enter a given registered pledge in the register of pledges operated by the relevant court of registration.

3. Certificate from the shareholder register

From the issue of a given certificate from the shareholder register until the date on which it expires or until it is returned prior to its expiry, it will not be possible to dispose of the number of shares stated on such certificate.

4. Exercise of voting rights by the pledgee

A pledgee or usufructuary (użytkownik) will be able to exercise voting rights attaching to shares over which a pledge or right of usufruct (użytkowanie) has been created, if the relevant shareholder register or securities account contains an annotation about the creation of a limited right in rem or about the entitlement to exercise voting rights.

1. Risk connected with the release of the share certificate by the pledgee

When pledges are created over shares as a form of financial collateral share certificates are often deposited with the bank or other financial institution acting as the pledgee, which holds them on deposit until the secured claims are repaid.

The Amending Act contains general provisions outlining the share dematerialisation process, which assume that share certificates will remain in the hands of shareholders.

However, when a share certificate has been deposited with the pledgee, releasing it to the shareholder in connection with the dematerialisation of shares on general terms, prior to the repayment of the secured claims, may result in the expiry of civil or financial pledges created over shares or impede the enforcement of security interests created over shares prior to the date of mandatory dematerialisation (i.e. prior to January 1, 2021).

As part of one of the solutions we propose, an agreement regulating the hand-over of share certificates is concluded between: (i) the pledgee (as the party holding share certificates on deposit), (ii) the company over whose shares a security interest has been created, (iii) the shareholder being the pledgor; and (iv) the legal adviser of the pledgee, acting simultaneously as the attorney-in-fact of the company.

Under this scenario, the company appoints the legal adviser of the pledgee as its attorney-in-fact authorised to collect share certificates from the pledgee and to (depending on the arrangements agreed):

2. Necessity to amend the pledge agreement

In addition, in connection with the Amending Act certain amendments have to be made to share pledge agreements. These include, among other things, the deletion of provisions under which shares are held on deposit by the pledgee, the introduction of the obligation that annotations about pledges and voting rights be made in the shareholder register and that the pledgee be provided with a certificate from the shareholder register.

In light of the significant nature of the changes in law arising from the Amending Act, we can offer the following legal advisory services to clients:

1. Review and adaptation of finance documents with a view to ensuring that dematerialisation of shares proceeds safely (from the perspective of the interests of the finance parties).

2. Ensuring that security interests created over shares remain valid and effective, all required annotations in the shareholder register are made, all required changes in the register of pledges are made and all rights vested hitherto in the pledgee, including voting rights attaching to shares, survive.

3. Where a joint stock company does not dematerialise its shares by statutory deadlines – analysis of the effects of such failure to dematerialise shares and proposal of appropriate remedial actions. 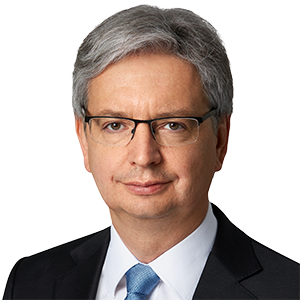 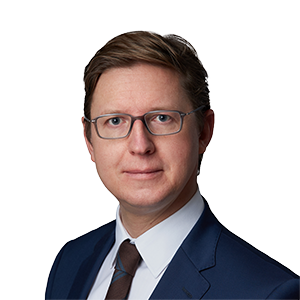 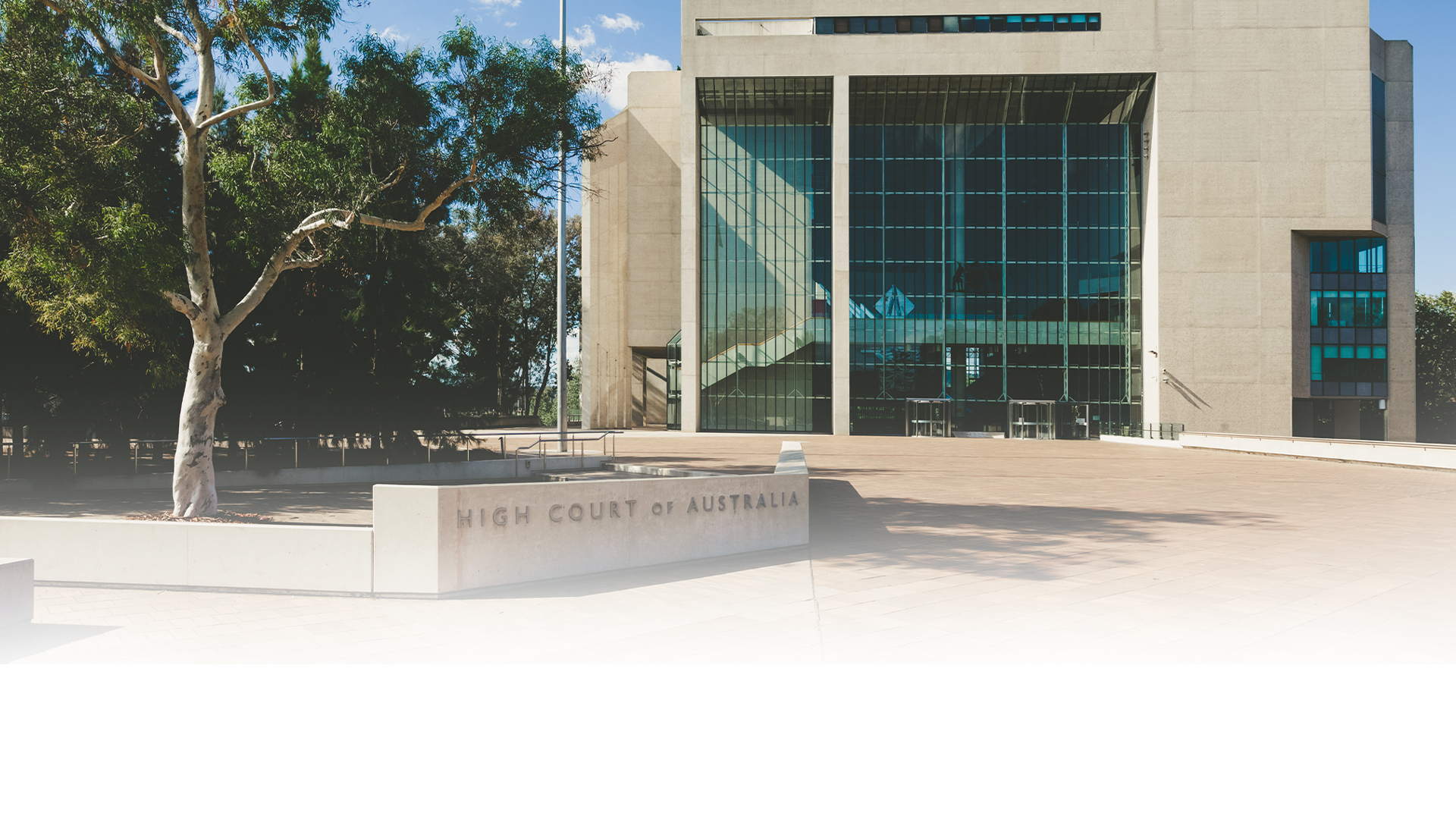