The Italian Government has approved Decree July 12, 2018 n. 87 (the Decree), which will result in important changes to the rules applicable to fixed term contracts as well as the remedies available for unfair dismissals.

The Decree was published in the Gazzetta Ufficiale on July 13, 2018 and, as a result, came into force on July 14, 2018. The Italian Parliament will decide whether to convert the Decree into law either as it is or with changes. 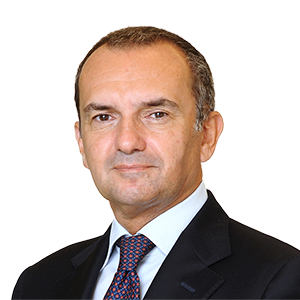