Global law firm Norton Rose Fulbright has advised 5G Networks Limited (5GN) on the merger of its business with Webcentral Limited (formerly Webcentral Group Limited) by a scheme of arrangement under Part 5.1 of the Corporations Act 2001 (Cth) between 5GN and its members.

The scheme, which became effective on 12 November 2021 following approval by the Federal Court of Australia, involves Webcentral acquiring 100 per cent of the fully paid ordinary shares in 5GN. 5GN shareholders will receive two Webcentral ordinary shares for each 5GN share held as at the scheme record date and 5GN will become a wholly-owned subsidiary of Webcentral.

The deal involved a controlled entity (Webcentral) acquiring its parent company (5GN) in the nature of a reverse takeover or ‘top-hat’ scheme. This structure presented a number of unique challenges to the legal team, including the need to seek ASIC relief from the self-acquisition provisions of the Corporations Act and for the scheme to be conditional upon Webcentral passing reverse takeover and substantial asset resolutions required under the ASX Listing Rules.

Additionally, a number of 5GN board directors were also serving as directors of Webcentral, which meant an Independent Board Committee needed to be established to consider and oversee the scheme, and an independent expert’s report was required to be commissioned.

“We congratulate 5GN and Webcentral on its merger, which has created a powerful full-service online digital solutions provider in Australia. We were pleased to support 5GN with a diverse team of talented lawyers from our Melbourne corporate, tax and litigation practices and are grateful for the faith 5GN placed in us to handle this very important transaction.”

Norton Rose Fulbright has advised on a range of technology deals such as: 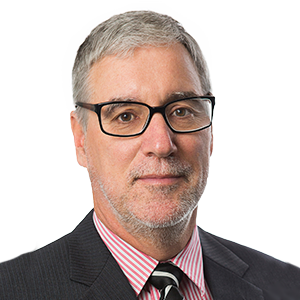