Fidelis Care is a faith-based, mission-driven health plan that offers quality, affordable health insurance to the poor and underprivileged residents of the State of New York. It has a Board of Directors, and a Membership that consists of the Bishops of the Roman Catholic Dioceses throughout the state, and has more than 1.6 million members statewide. Fidelis Care is the only health plan to operate Medicaid, Child Health Plus and Managed Long Term Care in all 62 New York counties.

Centene Corporation is a Fortune 100 company that provides a variety of services to government sponsored and commercial health care programs. Similar to Fidelis Care, Centene programs focus on under-insured and uninsured individuals. After the anticipated closing in the first quarter of 2018, Centene Corporation's acquisition of Fidelis Care's insurance business will expand its national coverage to include the State of New York, the country's second largest managed care state by membership. 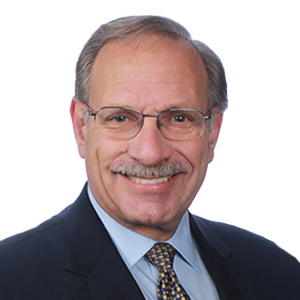