Global law firm Norton Rose Fulbright has advised Equitas in its successful appeal from an arbitration award. This marks the first reinsurance case before the Courts to consider the presentation of reinsurance claims arising out of mesothelioma liabilities involving the so-called Fairchild enclave.

In 2012, Municipal Mutual Insurance Limited (MMI) changed its usual practice of presenting reinsurance mesothelioma claims on a pro rata, time-on-risk basis and sought to spike such claims into a single reinsurance year of its choosing, irrespective of the number of years that MMI was on risk for the claim. Equitas refused to pay the spiked reinsurance claims and arbitration proceedings were commenced by MMI in 2013. MMI argued that spiking was justified as it had not allocated its settlements of inwards claims to any particular insurance policy, and each policy on risk during the exposure period was 100% liable for the claim. Flaux LJ, sitting as a judge-arbitrator, agreed with MMI.

Equitas sought and obtained permission to appeal from Gloster LJ and Sir Jack Beatson, who found that the award was at least open to serious doubt and the matters were of general public importance. The hearing took place last month before the Court of Appeal, who unanimously overturned the award of Flaux LJ. In doing so, the Court of Appeal held that a reinsured needed to present mesothelioma reinsurance claims in a manner which is not arbitrary, irrational or capricious, consistent with the principle of good faith.

“This is a welcome development for Equitas as well as a landmark decision for the reinsurance market. The Court has taken a pragmatic and straightforward approach to a complex set of issues. This judgment provides clear guidance as to how all mesothelioma reinsurance claims should be handled going forward.”

The ruling is one of a very few arbitration awards that has been successfully appealed under Section 69 of the Arbitration Act 1996. 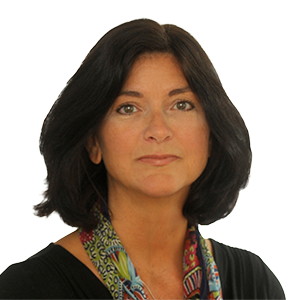 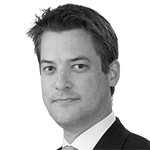