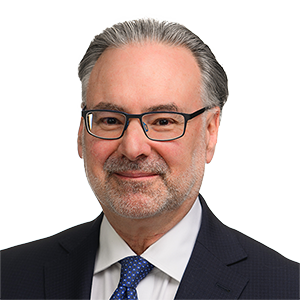 Richard Charney is global head of our employment and labour practice.

Mr. Charney practises management labour relations and employment law, a field in which he is widely recognized as an advocate on behalf of national and local clients. He acts for numerous employers and employers’ organizations and appears at provincial and federal labour relations boards and the courts, including the Supreme Court of Canada, and before rights and interest labour arbitration tribunals. He also advises on all matters of employment and labour law and legislative reform.

He is also a leading labour counsel to a variety of well-known arts and cultural organizations in Canada.

A global guide to whistleblowing laws