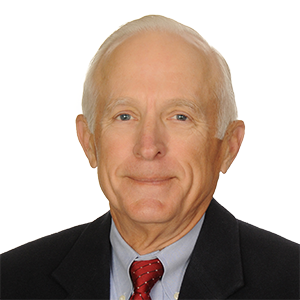 Gus Blackshear generally practiced in the areas of general business (both domestic and international), tax and healthcare. He joined the Houston office in 1969 and moved to the London office when it opened four years later.

Mr. Blackshear was Editor-in-Chief of the Baylor Law Review.

A certified public accountant, Mr. Blackshear was admitted to practice law in Texas in 1968.

Mr. Blackshear serves or served on a number of boards in a variety of capacities including the following:

Mr. Blackshear is an ordained Deacon in the Baptist church and served as Deacon Chairman at Memorial Drive Baptist Church. He is an Eagle Scout and was given the Silver Beaver Award for distinguished service to scouting.