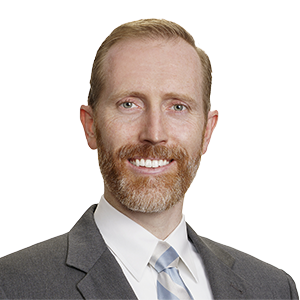 Talbot has dual degrees in electrical engineering and biomedical engineering, enabling him to quickly become familiar with various technologies in both patent litigation and patent prosecution.  Prior to practicing law, Talbot served as a Naval Officer forward deployed on US military vessels in the Western Pacific and Indian Oceans. Talbot's operational military experience makes him an extraordinary case and project manager.