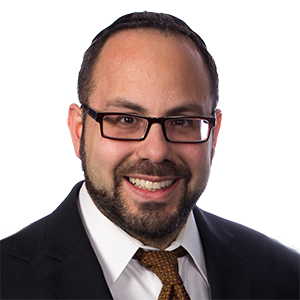 Barry is a Senior Counsel who focuses his practice on patent prosecution and IP transactions. He has extensive experience drafting and prosecuting utility and design patent applications (domestic and foreign), as well as in post-grant proceedings before the Patent Trial and Appeal Board.

Barry's areas of expertise include:

Before attending law school, Barry performed research on the effects of meniscal transplantation on knee stability.

He is licensed to practice in the states of New York and New Jersey and before the United States Patent and Trademark Office.