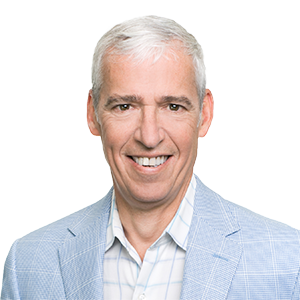 Jean Bertrand focuses on commercial and corporate litigation, including class actions and arbitration, and on administrative law, with emphasis on regulated activity such as competition, transportation, international trade and energy.

He has appeared frequently before Quebec and federal courts, including the Supreme Court of Canada, as well as before regulatory boards such as the Commission des transports du Québec, the Régie de l’énergie, the Competition Tribunal, the Canadian International Trade Tribunal and the National Energy Board. He has also appeared before parliamentary commissions and other government bodies regarding proposed changes to legislation or to government policies. He has extensive experience representing the Canadian and Quebec governments in negotiations with First Nations peoples.

From 1992 to 1993, Mr. Bertrand was one of 25 Canadian experts eligible to sit on Binational Panels under Chapter 19 of the Canada-U.S. Free Trade Agreement.

Mr. Bertrand was managing partner of our Montréal office from 2010 to 2015. He was also a lecturer and examiner at the Quebec Bar Admission Course from 1987 to 1993.

Mr. Bertrand has acted for the following clients:

Mr. Bertrand is regularly invited to give conferences on a variety of topics pertaining to law and business. Recent speaking engagements include: