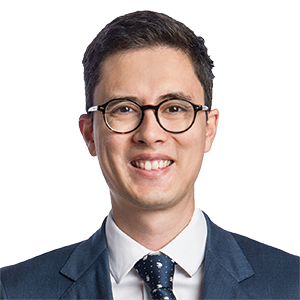 Olivier Nguyen's practice covers all aspects of civil and commercial litigation, including corporate disputes, government procurement and commercial contracts, banking affairs, class actions and civil liability. He acts for clients before the courts of Quebec and Ontario, the federal courts, the Canadian International Trade Tribunal and regulatory authorities.

Since 2013, Mr. Nguyen has been supervising the activities associated with University of Ottawa's involvement in the Charles-Rousseau Moot Court Competition in International Law, and in 2015, he taught the common law course on property law.