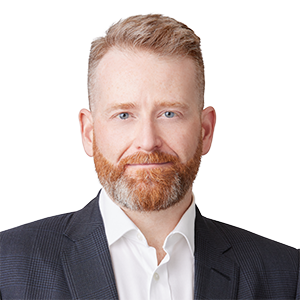 Dan is experienced in all major forms of intellectual property and related rights. He acts for clients in multi-jurisdiction, high stakes and technically complex patent litigations such as the Australian iteration of Gilead v Idenix concerning Gilead's "game changer" Hepatitis C antivirals and offensive and defensive actions for HTC during the "smart phone wars" in the UK and Europe. Dan also acts in trade mark, copyright, Australian Consumer Law and trade secret disputes and often advises in relation to misleading or deceptive advertising, product launch disruption, ambush and comparative advertising, unconscionable conduct and the development and enforcement of brand protection strategies.

Dan has a busy pro bono practice and has advised a wide variety of clients including several prominent authors, Indigenous leaders and artists, the Art Gallery of New South Wales, a former Archibald prize winner, and the Arts Law Centre (for which he received a pro bono award in 2010). In addition, Dan regularly contributes to research and working groups on a number of topics including investigating potential legal protection for indigenous traditional knowledge in Australia. In 2015, Dan completed a Jawun secondment in Kununurra, Western Australia, working with various stakeholders including local and national indigenous organisations and the Western Australian and Commonwealth governments.

Dan is recognised in Best Lawyers for Intellectual Property Law in Australia.