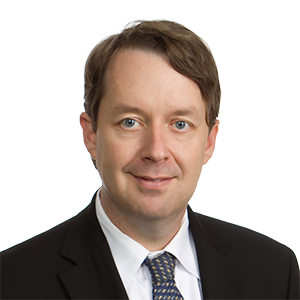 As partner, he focuses his practice on litigation and appellate matters. Previously, Marc served a two year judicial clerkship for the Honorable Paul Brown of the United States District Court for the Eastern District of Texas.

Marc has extensive experience in complex commercial disputes and has tried multiple multi-million dollar cases to verdict and judgment. Examples of Marc's recent experience include the following: 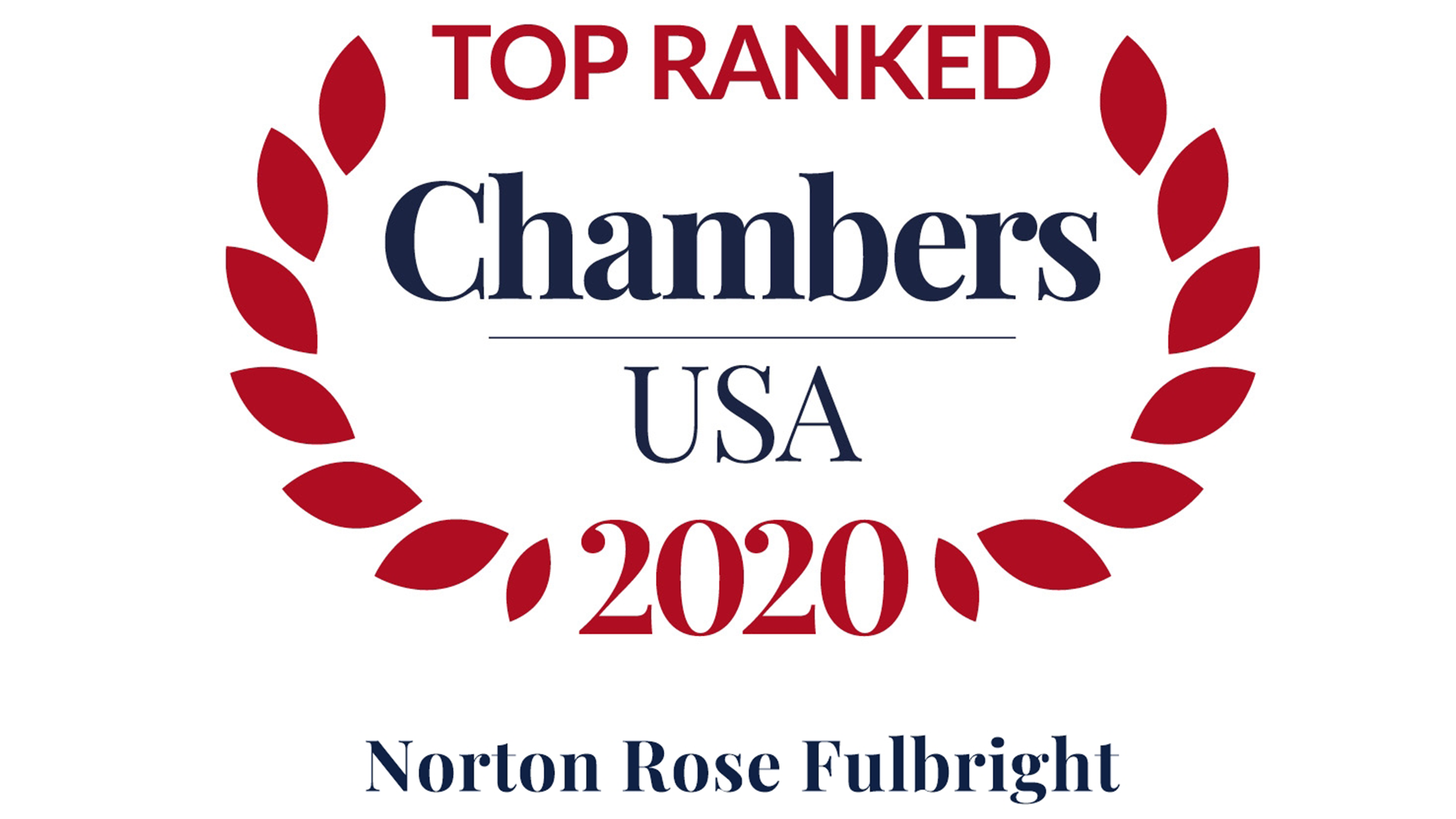 Marc served as Editor-in-Chief of the Baylor Law Review.

Marc was licensed to practice law in Texas in 1995, and is admitted to practice before all State of Texas trial and appellate courts and in the United States District Court for the Southern, Eastern and Western District of Texas. Marc is also admitted to the Fifth Circuit and Eleventh Circuit Courts of Appeals.