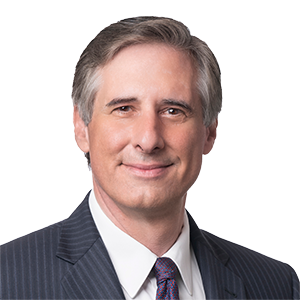 Jonathan has argued seven cases before the US Supreme Court, has served as counsel on the merits in fifteen cases argued before the Court, and has represented parties and amici curiae in numerous other cases at the certiorari and merits stages.

Jonathan has also argued numerous cases in Federal Circuit Courts throughout the country, and he has significant experience in administrative and trial level proceedings. His cases have involved a wide range of issues, including constitutional law, administrative law and procedure, foreign sovereign immunity, and intellectual property, contract, tort, civil rights, insurance, antitrust, labor, telecommunications and international law. He has extensive experience litigating patent and other intellectual property appeals before the US Court of Appeals for the Federal Circuit and the Supreme Court.