The first concerted practices enforcement action has resulted from posts on a Facebook roofing industry page. The Australian Competition and Consumer Commission (ACCC) has accepted enforceable undertakings from two roofing companies and their directors for attempting to price fix and engaging in concerted practices. It illustrates how opportunistic conduct may cross the line into illegal behaviour.

After a damaging Sydney hailstorm in December 2018, the directors of the two roofing companies posted the following in a Facebook roofing industry group (usually used to advertise jobs and discuss industry issues).

The posts speak for themselves; it is not often the ACCC is gifted with such clear evidence of anti-competitive intent.

Although this is a fairly clear cut example, it is a helpful signal of the ACCC’s focus on this new prohibition.

Considering the small size of the companies and their cooperation, the ACCC decided not to institute proceedings. Instead, the ACCC accepted court-enforceable undertakings that the companies and directors admit the behaviour, not repeat the behaviour and undertake relevant training. ANZ Roofing is also required to publish a Facebook post on prohibited anti-competitive conduct.

The case underscores the known risk of engagement in industry groups, and highlights the particular risks for the social media versions of those groups, in which it is more tempting to make comments in a knee-jerk manner, without considering legal and other risks. Concerted practices is of particular relevance in this space, where information sharing is central to the use of the medium.

Businesses understandably seek to turn external events to their advantage to maximise profits. Sometimes this can be pro-competitive, such as where it results in innovative products or services. Opportunistic firms can also enter markets to take advantage of a new niche created by an external event, making markets more competitive. Indeed coordination between competitors is permissible if properly structured, such as through a joint venture.

However, the roofing case provides a clear illustration of circumstances in which opportunistic conduct can break the law. This can happen in a number of ways, including:

In order for businesses to ensure they stay on the right side of the line in relation to concerted practices, they need to ensure that any steps they take to respond to an opportunity (including public communications) remain consistent with continued competition. 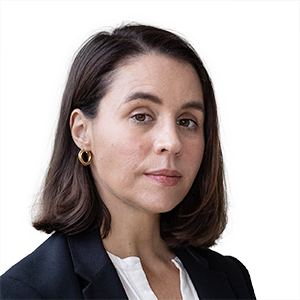 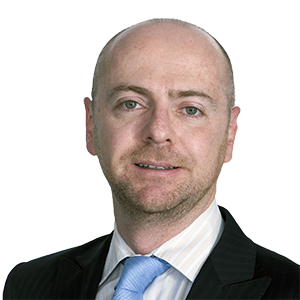 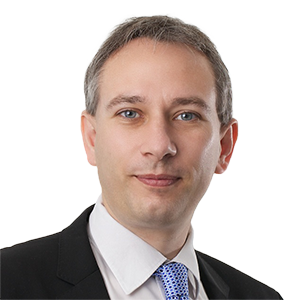 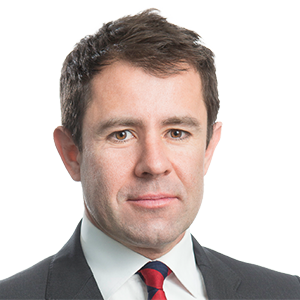 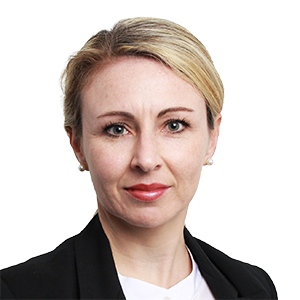