The Queensland Government has taken a firm stance on ‘wage theft’ by recently introducing the Criminal Code and Other Legislation (Wage Theft) Amendment Bill 2020 (Bill). The Bill proposes the criminalisation of ‘wage theft’ by employers in Queensland. The Bill follows similar reforms proposed in Western Australia and passed in Victoria in June 2020.

The Bill responds to recommendations made by the Queensland Parliament’s Education, Employment and Small Business Committee (Committee) in their report into the extent and cost of wage theft across the State.1 Handed down in late 2018, the Committee’s report found that wage theft is endemic, affecting 437,000 Queensland workers and with an estimated cost of $1.22 billion in wages and $1.12 billion in unpaid superannuation annually.2

The Bill will amend the Queensland Criminal Code definition of stealing to provide an offence against an employer who intentionally fails to make payment of wages or entitlements, when it becomes payable to their employee. An amount payable under an Act or industrial instrument or agreement, to an employee for the performance of work, is a thing capable of being stolen. Employers who have committed an offence of stealing can be liable to up to 10 years imprisonment.

The Explanatory Memorandum provides that the offence is intended to cover a range of payments and entitlements, such as:

The Bill will also increase the maximum penalty for the offence of fraud relating to wage theft to up to 14 years imprisonment.

The Bill does not introduce the concept of recklessness, as the stated intent is not to capture employers who act honestly.

Wage recovery claims to be heard by Industrial Magistrates Court

The Industrial Magistrates Court is intended to provide a timely, inexpensive and informal resolution function for wage recovery claims. Upon a claim being filed, the registrar may refer the matter for conciliation before an Industrial Commissioner to encourage the parties to reach agreement on all or as many matters as possible, reducing the scope of matters in dispute, without having to incur costs from seeking legal representation or preparing a defence. Parties have the option to not participate in the conciliation process, in which case the matter will be listed for hearing before the Industrial Magistrates Court.

If the claim is not resolved during conciliation, Fair Work system employees pursuing no more than $20,000 can access the small claims process under section 548 of the FW Act. Under this process, the Industrial Magistrates Court is not bound by rules of evidence and procedure, allowing for the proceeding to be conducted informally. For claims above $20,000, the Industrial Relations (Tribunals) Rules 2011 (Qld) will guide the conduct of the hearing.

The Bill also provides a wage recovery process for claims brought by State system employees under the IR Act, including recovery of unpaid wages and superannuation. Again the intention is to facilitate low cost resolution between the parties, with conciliation being the first step, unless a party elects otherwise.

The Bill provides that evidence of anything done or said, or admissions made, during a conciliation process will only be admissible at the hearing of the claim if all parties agree. Officials of industrial associations will be permitted to represent parties in wage recovery claims, however leave will need to be sought for legal representation.

The criminalisation of ‘wage theft’ is said to not be directed to employers who act honestly, however it necessarily must sharpen the focus of all employers on compliance with their obligations to employees. Employers who are aware of entitlements owing to their employees, but who fail to provide the entitlements, would be exposed under the provisions.

Submissions are now open following the referral of the Bill to the Committee for inquiry, with their report due by 28 August 2020. A public briefing is scheduled for 27 July 2020, followed by a public hearing on 10 August 2020.

Education, Employment and Small Business Committee, Parliament of Queensland, A fair day’s pay for a fair day’s work? Exposing the true cost of wage theft in Queensland, (Report No 9 of 2018, 16 November 2018) 45. 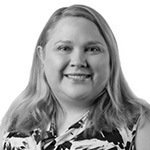 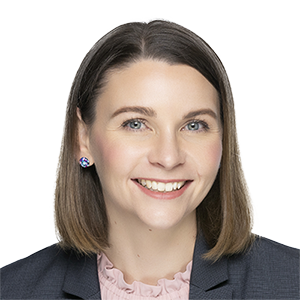 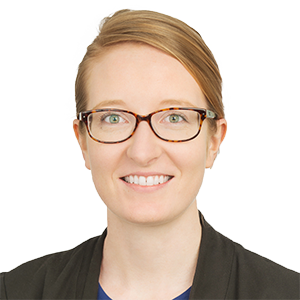 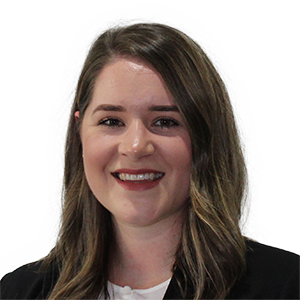 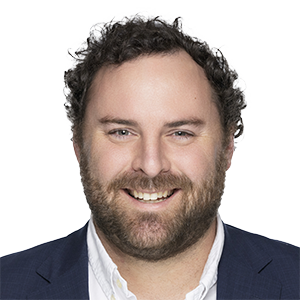