During an informal announcement following the 41st meeting of the Supreme Council of the GCC, which was held on January 5, 2021 in Al-Ula, Saudi Arabia, the GCC Patent Office has stopped accepting new patent applications as of January 6, 2021. For over 20 years, the GCC Patent Office has been the regional office for acquiring patent protection in all GCC Member States comprising the Kingdom of Saudi Arabia, the United Arab Emirates, the Sultanate of Oman, the State of Kuwait, the State of Qatar and the Kingdom of Bahrain (the GCC Member States). While awaiting formal communication from the GCC Supreme Council with further details regarding this recent decision, clients with current or future interest in patent protection in GCC Member States are advised to proceed as follows:

A) Filing a patent application in each of the individual GCC Member States of interest through a direct, Paris Convention application within the 12 month priority period, including a priority claim back to the priority application; or

B) Filing a national stage application in each of the individual GCC Member States of interest within the 30 month priority period using the Patent Cooperation Treaty (PCT), including a priority claim back to the priority application.

Before making a decision, clients should consider the 18 months of additional time that the PCT route provides in selecting which countries to file as compared to a direct, Paris Convention application.

For pending GCC patent applications filed on or before
January 5, 2021

For a GCC patent application that was recently filed (i.e., on or before January 5, 2021) from a still pending, priority patent application of particular importance or value, it may be advisable to file a direct, Paris Convention application in one or more of the GCC Member States as well. Notwithstanding the duplicative filing costs, these additional filings may act as a backstop considering the uncertainty surrounding this recent decision regarding the GCC Patent Office.

Additional counsel will be provided following formal communication from the GCC Supreme Council regarding this decision and as additional information becomes available.

Special thanks to senior associate Zachary Wegmann (Austin), who works under the supervision of  Mike Krawzsenek, for his assistance in preparing this content. 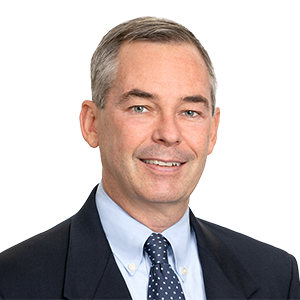 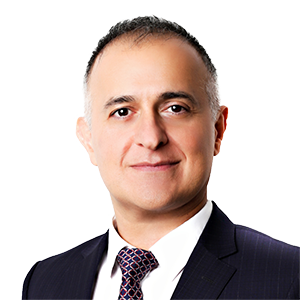