Chadbourne advised Atlantic Power Corporation (TSX: ATP; NYSE: AT) and its affiliates in connection with a financing comprising a US$700 million Term Loan B and US$200 million Revolving Credit Facilities. The transaction closed and funded on April 13, 2016. The Term Loan B and revolving credit facilities refinance Atlantic Power Corporation’s existing Term Loan B and replace its existing revolving credit facilities. In addition, loan proceeds and revolving commitments have been or will be used to fund the optional prepayment or redemption of certain series of the company’s outstanding Cdn Dollar-denominated convertible unsecured subordinated debentures; fund working capital needs and provide collateral support for obligations to counterparties, fund a debt service reserve and pay for certain transaction costs, as well as for other general corporate purposes, which may include certain further potential liability management transactions, as set forth in Atlantic Power Corporation’s Form 8-K filed with the US Securities Exchange Commission on April 13, 2016.

As part of the transaction, Chadbourne advised Atlantic Power Corporation and its affiliates on an internal tax and corporate group reorganization whereby Atlantic Power Transmission Inc. and Atlantic Power Generation Inc. (and their respective subsidiaries) were contributed to APLP Holdings Limited Partnership, the borrower under the Term Loan B and Revolving Credit Facilities. 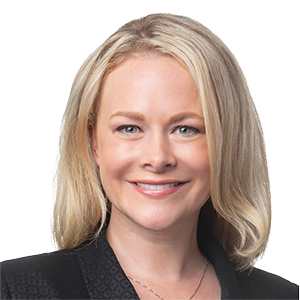 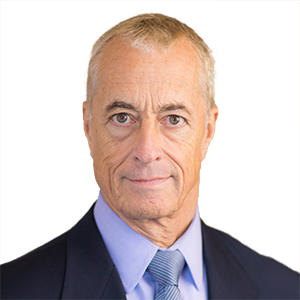 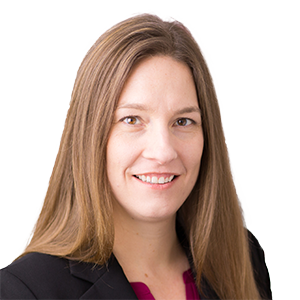 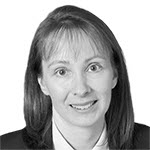 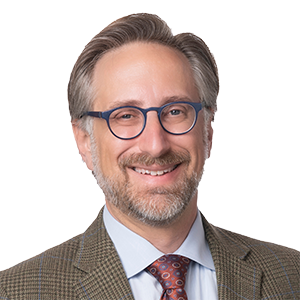 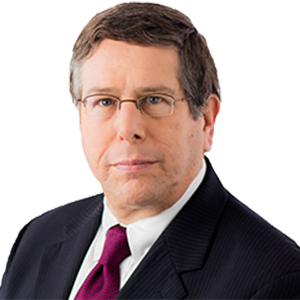 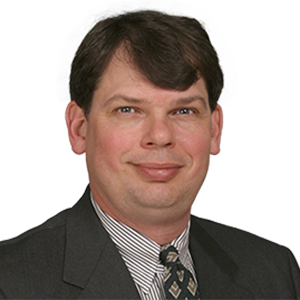 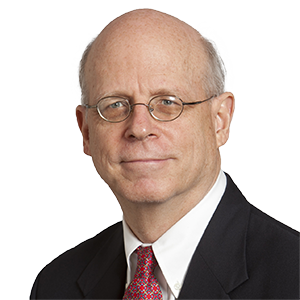