The Ontario Superior Court of Justice recently held that courts have the power to grant relief from forfeiture for a tenant’s failure to comply with a condition precedent in a lease so long as the tenant took reasonable and diligent steps. In reaching its decision, the court considered conflicting precedents from the Ontario Court of Appeal (ONCA) and ultimately ruled in favour of granting relief to the tenant. The decision helps clarify inconsistent case law and expands the power of the court to protect tenants.

Background and the Superior Court’s ruling

In Velouté Catering v Bernardo,1 the parties had entered into a lease with an option to renew, exercisable by the tenant by written notice given at least six months prior to the expiry date. The tenant gave notice purporting to exercise the option with only three months left in the term; the confusion resulted from misstatements by the landlord that led the tenant to believe it was only in the fourth year of its lease, rather than the fifth.

The landlord refused to recognize the tenant’s exercise of its renewal option, and the tenant sought relief from the court.

After finding the landlord’s conduct did not waive strict compliance with the terms of the lease, the court then considered the tenant’s claim for relief from forfeiture. The question was whether it was within the court’s jurisdiction to reinstate the lease, given that the lease termination had arisen, not as a result of a tenant default, but as a result of the tenant’s failure to satisfy a condition precedent (namely, due exercise of the option to renew).

The court noted the existence of conflicting ONCA case law on this specific issue.

In his reasoning, Justice Faieta considered two lines of case law. An ONCA decision from 1977 held that the court’s power to grant relief from forfeiture does not extend to excusing a tenant from performance of a condition precedent.2 This approach was also accepted by the British Columbia Court of Appeal.3 A second line of case law including more recent decisions by the ONCA4 holds that the court does have the jurisdiction to excuse a tenant from performance of a condition precedent, provided the tenant has made “diligent efforts to comply with the terms of the lease which are unavailing through no default of his or her own.”

The court in Velouté Catering favoured the latter line of authority and granted the tenant relief from forfeiture. In reaching its decision, the court considered factors such as the misstatements by the landlord, the reasonable and diligent efforts of the tenant, and the investments the tenant made in the property.

Given that the decision in Velouté Catering was rendered by a lower court, there is still no ultimate resolution of the conflict in the case law. However, by siding with the more recent case law, the decision helps clarify the law, and it signifies a willingness of the court to expand its equitable jurisdiction. This decision reaffirms the need to be mindful of broader circumstances and to avoid a narrow interpretation of a lease based only on its written terms.

The author would like to thank Jason Worobetz, summer student, for his assistance in preparing this legal update. 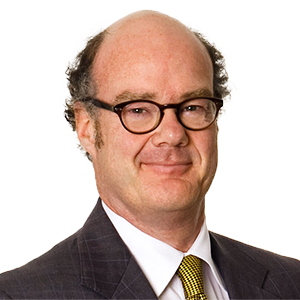 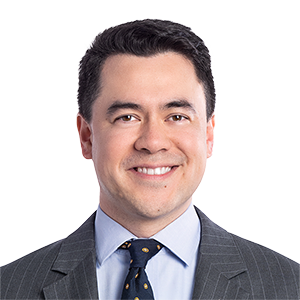 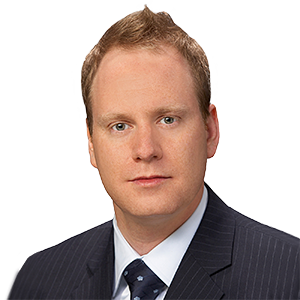