The Texas Supreme Court recently held in Geter v. Farmers (No. 19-0996, April 9, 2021) that an insurer may withdraw a policy form by non-renewal because of statewide losses to the insurer, even if the policy contains language limiting the insurer's ability to non-renew due to individual losses.

In 2002, a homeowner filed a class action lawsuit alleging that Farmers breached the insurance contract by failing to renew the policy, citing language in the policy that disallowed non-renewal "because of claims resulting from natural causes." The class asserted that Farmers had no right to non-renew its 400,000 HO-B policies in Texas on account of water and mold claims.

The HO-B policy stated that "[w]e may not refuse to renew this policy because of claims for losses resulting from natural causes." The policy also required 30-days notice of refusal to renew, and stated that "[i]f we fail to give you proper notice of our decision not to renew, you may require us to renew the policy." The class argued that the mold claims that prompted Farmers to non-renew the HO-B policy were "claims for losses resulting from natural causes," which prohibited Farmers from refusing to renew. The class also argued that Farmers' notice of its "decision not to renew" was not "proper notice," as it was based on a prohibited reason for non-renewal. Notably, this policy language exists in many different Texas insurance policies today, and the Texas Insurance Code provisions on these issues remain the same.

After multiple hearings, interlocutory appeals and a jury trial, a district court in Beaumont, Texas, found that Farmers had improperly non-renewed the policies and ordered Farmers to re-issue the policies. The Thirteenth Court of Appeals affirmed the breach of contract claim and an award of fees and costs to class counsel.

Norton Rose Fulbright successfully petitioned the Texas Supreme Court to review the case. On April 9, 2021, the Supreme Court reversed the court of appeals, and in a 7-0 decision, held that Farmers had the right under the Texas Insurance Code and the contract to non-renew the HO-B policies on a statewide basis.

Ultimately, the Court found it "highly implausible" that Farmers or the TDI would agree to language that would "undermine TDI's regulatory authority to react to changing circumstances in the insurance industry and would bind Farmers to suffer statewide underwriting losses in perpetuity." The Court held that because "the individual plaintiff and class members were not entitled to a renewal of their HO-B policies, all the plaintiffs' claims fail, and summary judgment for Farmers was proper." 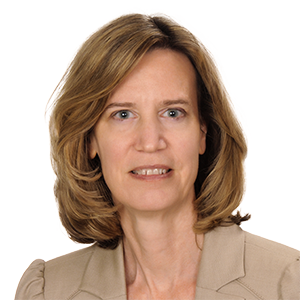 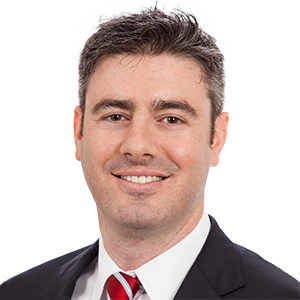