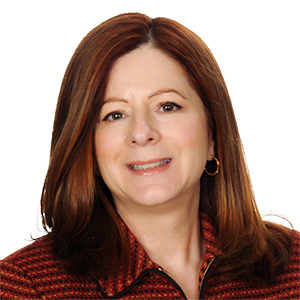 Debbi Johnstone joined the Houston office in 2008. As an accomplished lawyer, and partner, with over 30 years of experience, Debbi's practice focuses exclusively on the health care industry.  She has worked on matters involving mergers and acquisitions, joint ventures, corporate compliance, hospital-physician contracting, and physician recruitment and employment.

Debbi has a special practice focus on compliance and reimbursement matters. She has significant experience advising clients on federal and state government program anti-kickback, physician self-referral (Stark Law), false claims, civil monetary penalty and related sanctions issues, as well as all aspects of coverage and payment under Medicare and Medicaid.

She was certified in Health Law by the Texas Board of Legal Specialization in 2002.