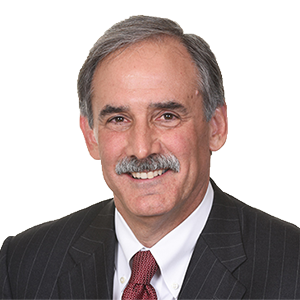 Jim has acted as lead trial counsel in cases in federal and state courts throughout the United States, has had first-chair responsibility in major arbitrations around the world, and has argued numerous appeals. Jim's work in commercial litigation has resulted in the formulation of creative solutions to problems confronting clients doing business in a wide variety of industries and business sectors.