For example, the host country may seek to introduce currency exchange controls by limiting the extent to which local currency can be converted into foreign currency or prohibiting any transactions to be carried out in foreign currency between domestic entities with a view to strengthening the demand for the local currency and to build up the capacity of the host country’s financial sector. Also, regional political instability can influence a host country’s decision to tighten foreign exchange controls. Recent examples include Turkey and Argentina in the summer and autumn of 2018.

There is also the risk of quasi foreign exchange restrictions, which arise where governments or central banks take action which does not amount to a change in law, but has the practical effect of restricting access to foreign currency and/or transferring funds offshore.

Our experience of advising on these issues has shown that sometimes certain banks have easier access to foreign currency than others and therefore may be given preferential treatment when it comes to transferability of local currency into foreign currency.

The finance documents will govern the process for replacing an account bank (such as meeting a minimum credit rating threshold and the entry into relevant accession documents) and there may also be local law issues concerning whether the existing security documents will extend to the new accounts and how to release security over the existing accounts if the account bank is replaced.

Although it may be possible to remove an existing account bank contrary to its wishes, it will be preferable to obtain the support of the existing account bank to such replacement. In addition, the consent of the lenders in accordance with the intercreditor provisions is also likely to be required. Consequently such approach will need the active involvement and support of the existing finance parties as a solution to the debt service shortfall.

Finance documents in respect of project financings typically allow the project company some flexibility to invest the balance of certain project accounts in certain investments during the term of the loan. The finance documents will strictly control which funds can be used to invest and in which investments such funds can be invested. It is worth reviewing these provisions to ascertain whether the documents allow the project company to make certain permitted investments in local currency but to receive funds in the debt service currency when the permitted investments are liquidated. This could enable a project company to source sufficient hard currency. However, this is not necessarily without its challenges, particularly if any currency exchange controls still restrict conversion or finance documents require the proceeds of investments to be repaid into the original account in the same currency.

The project company can attempt to re-negotiate with its offtaker(s) to change the currency of its payments under the relevant offtake contract(s). In many cases, this may be difficult as the offtaker may not be in a position to pay in foreign currency especially if its focus is primarily domestic. There may also be other political or economic factors which may prevent it from paying in hard currency.

In any event, if the project company manages to negotiate successfully a change in currency with the offtaker, this is likely to require amendments to the relevant offtake contracts which will be defined as a project document under the finance documents. The finance documents typically prevent the project company from amending or agreeing to amend any material part of a project document without first obtaining the consent of the lenders.

When negotiating such agreements, careful consideration must be given to ensure the contract can be enforced against the government, for instance by ensuring the government has waived any immunity and agreed to resolve disputes in an appropriate forum.

In the current economic environment, these issues are particularly relevant as the recent devaluations in Turkey and Argentina demonstrate. We have recently advised on a number of projects where project companies have encountered foreign exchange issues and the observations set out in this client briefing reflect only some of the potential solutions. Each project will have its own way of resolving these issues in a manner that works best for both the developers and the lenders. 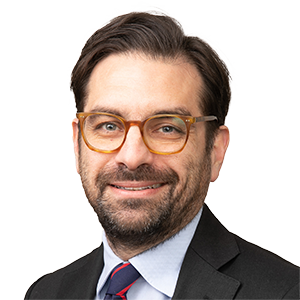 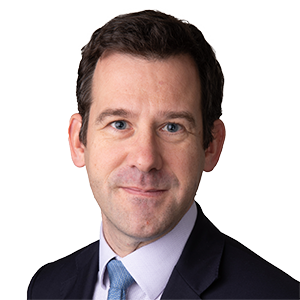