We have recently written on a landmark and profound judgment by the DIFC Court . We are now pleased to write again about another welcome and progressive development, this time in respect of the Abu Dhabi Global Markets (ADGM). On May 27, 2020, ADGM, Abu Dhabi’s financial free zone, made eight key amendments to its founding law by enacting Law No 12 of 2020 (Amended Founding Law). The Amended Founding Law:

a) Confirms that parties without any connection to the ADGM (for example companies and individuals not registered in the ADGM) can “opt-in” to the jurisdiction of the ADGM to determine their disputes.

b) Confirms that the ADGM Courts have exclusive jurisdiction over certain civil and commercial claims and disputes;

c) Clarifies that the ADGM Courts cannot be used as a “conduit jurisdiction” for the enforcement of non-ADGM judgments and arbitral awards in other jurisdictions.

e) Codifies the framework for reciprocal enforcement of ADGM and Abu Dhabi Court Judgments set out in the Memorandum of Understanding between ADGM Courts and Abu Dhabi Judicial Department dated February 11, 2018 into law.

f) Confirms the status of ADGM Courts as courts of the Abu Dhabi judicial system.

g) Provides that ADGM Court judgments are issued in the name of the Ruler of Abu Dhabi.

h) Gives effect to the protection of ‘Netting Agreements’ in relation to the enforcement of non-ADGM judgments, decisions, orders and awards.

ADGM is not a conduit jurisdiction

The practice of using a jurisdiction as a “conduit jurisdiction” – enforcing foreign judgments and awards in the courts of a free zone as an avenue to then execute these judgments/awards in onshore jurisdictions with which the enforcing jurisdiction has reciprocal enforcement agreements – has historically been a source of judicial controversy between the ADGM’s competitor, the DIFC and the Dubai Courts2.

From its founding, the ADGM Courts have in principle taken the position that parties should enforce judgments in the place where the relevant assets are located. The ADGM Courts previously reflected this stance in its Memoranda of Understanding with the Abu Dhabi Judicial Department, the Ras Al Khaimah Courts and the UAE Ministry of Justice. The Amended Founding Law codifies this position and clarifies that the ADGM Courts cannot be used as a conduit jurisdiction for enforcement of any non-Abu Dhabi judgments or non-ADGM awards.

Webinar: The ADGM in Focus

Join our webinar where we will discuss the recent changes to the ADGM's Founding Law, Enforcement and seek to address certain misconceptions and myths. The ADGM in Focus
﻿ 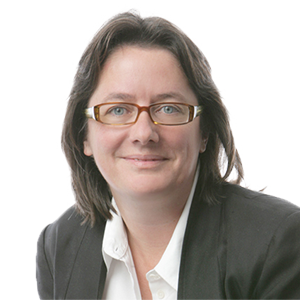 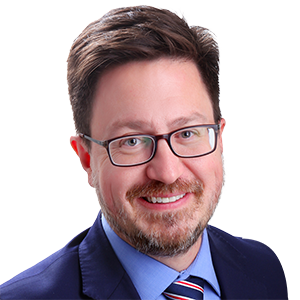 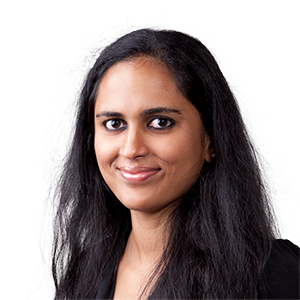 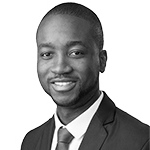