The Market Abuse Regulation (MAR) came into effect on July 3, 2016 and will have an impact on public M&A transactions from that date, including transactions that are already in progress. In addition, companies will need to be aware of the provisions of MAR in the context of private M&A transactions which involve a listed company as either seller or buyer. There is no transitional period under MAR, so companies need to understand its implication on M&A transactions as soon as possible. The top five issues that companies should be aware of are:

As was the case under the previous regime contained in the Financial Services and Markets Act 2000 (FSMA), MAR provides for safe harbours from the offences of insider dealing, unlawful disclosure of inside information and market manipulation, which can be applied to actions carried out in connection with a takeover. This means that the position of a bidder acquiring shares in a target ahead of making its bid is unlikely to be materially altered by MAR – and therefore such stakebuilding activity should not fall foul of MAR’s market abuse rules. However, this will only be the case where the only information the bidder has is its own knowledge of its impending, but unannounced, offer (under the MAR ‘own knowledge’ safe harbour).

In addition, there is a presumption that a person dealing, while in possession of inside information, has not used that information to deal where (i) the information was obtained in the conduct of a takeover and (ii) the person uses the information solely for the purpose of proceeding with the takeover. However, stakebuilding is specifically excluded and therefore this safe harbour would not be available to a bidder that wanted to increase its stake in the target prior to making its formal offer. Instead such a bidder must rely on the “own knowledge” safe harbour.

Companies should also be aware MAR’s ‘own knowledge’ safe harbour is framed differently from the safe harbours under the FSMA regime and, in addition (as was the position under FSMA), no safe harbour applies where dealings are on the basis of inside information obtained from the target during negotiations (e.g. information contained in a data room). Companies should therefore continue to seek advice from their lawyers and financial advisers prior to carrying out any stakebuilding activity.

02 | The new rules on market soundings

A formalised regime applies under MAR where companies want to carry out so-called “market soundings”. These involve situations where information is being communicated to shareholders or new investors prior to the announcement of a potential transaction to gauge their interest – and could cover, for example, situations where information is being communicated in the context of a takeover such as communications between the bidder (or its advisers) and the target’s shareholders with a view to the bidder seeking irrevocable undertakings. Under the new regime, a prescriptive and detailed process will now need to be followed before such communications are made and companies should ensure that their brokers are involved in managing such communications.

Whilst the market soundings regime will not apply in all circumstances (for example, it would not cover a company speaking to its own shareholders to gauge support for an M&A transaction unless it was also conducting an associated fundraising), care should still be taken to ensure a proper process is followed when disclosing inside information to shareholders in order to avoid inadvertently breaching the separate MAR restriction on improper disclosure of inside information. Again, companies should seek advice from their broker or lawyers prior to such communications to ensure that an appropriate process is followed.

03 | Delaying disclosure in relation to M&A transactions under consideration

The definition of “inside information” under MAR is similar to the FSMA definition and, as was the case under FSMA, companies will be required to disclose inside information to the market as soon as possible. Companies will, however, continue to be able to delay disclosure where it would be likely to prejudice their legitimate interests (subject to the caveats, as was the case under FSMA, that this is not likely to mislead the public and that confidentiality can be maintained). M&A negotiations will continue to be covered by this legitimate interest exemption.

If, however, there is press speculation or market rumour relating to the offer and such speculation or rumour is largely accurate, as was the position under FSMA, an immediate announcement will be required. We do not therefore expect to see any change in approach as to the timing of announcement of M&A transactions.

However, under the MAR regime, companies will have detailed record keeping requirements where disclosure of inside information is being delayed, including (amongst other things) recording the time and date when the decision to delay was made, the persons responsible for deciding to delay and for ongoing monitoring of the delay and evidence of the fulfilment of the conditions permitting delay.

What this means is that companies are going to have to be clearer internally on whether proposed M&A activity has reached the threshold to become inside information and, where it has, continuing to ensure that delay is permitted. From a target’s perspective, it is likely to be in possession of inside information as soon as an approach is received, although companies may seek to take the view that some highly speculative approaches do not amount to inside information. For a potential listed purchaser, whether proposed M&A activity amounts to inside information will depend, amongst other things, on the size of the transaction in the context of the bidder’s group as well as any other factors that may make the transaction significant for the bidder.

However, we do not consider that MAR intends to capture these directors’ recommendations, as such recommendations are made in the context of the specific relationship that exists as between directors and shareholders and are subject to the specific regime and requirements set out in the Takeover Code. This should be the case whether effected by way of a contractual offer or a scheme of arrangement and whether the consideration is cash or shares, or includes a mix and match.

Similarly, we do not consider that MAR will apply to the independent adviser’s recommendation that is made to the target’s board in the context of a takeover.

Under MAR, Official List and AIM companies and their advisers will be required to maintain insider lists including those individuals with access to unpublished inside information. This is a new requirement for AIM companies and, for Official List companies, the amount of detailed personal information required to be kept on insider lists under MAR is much more than was previously the case. There is also now a specific template that must be used for keeping insider lists.

Companies will need to consider how best to obtain and store the relevant personal information required in respect of individuals to be placed on insider lists (both in relation to M&A transactions and any other inside information that they may have). To the extent that there is any ongoing M&A activity meaning that there will be unpublished inside information in existence on 3 July 2016, they will need to gather the relevant details for those individuals internally who are aware of the proposed transaction. International companies will also need to consider whether there are any data protection requirements that may apply to the collation or storage of such information. 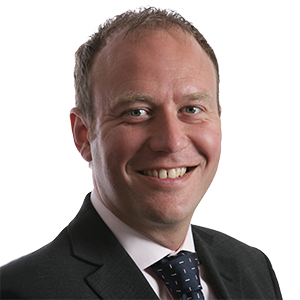 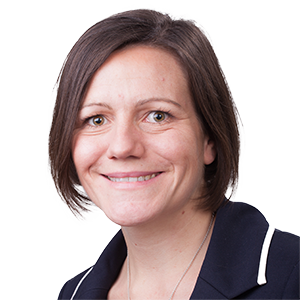 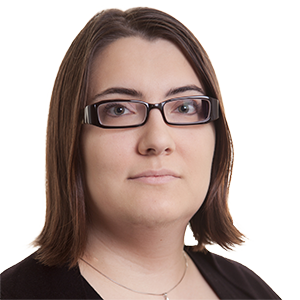 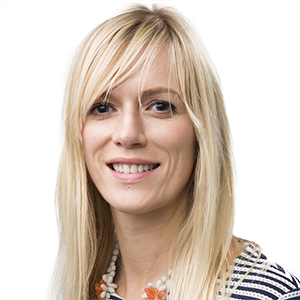