Special purpose acquisition companies (SPACs) as an asset class saw their strongest year by volume ever in 2021 with over 600 completed initial public offerings (IPOs) in the United States. That performance came on the heels of a strong year for SPAC IPOs in 2020, which saw about 250 SPAC IPOs completed.  However, almost half of the SPAC IPOs were in the first quarter of 2021, with a steep decline in the second and third quarters followed by a partial recovery of SPAC IPOs in the fourth quarter.  The factors contributing to the evolution of the SPAC IPO market during the year included:

Not surprisingly, de-SPAC activity also increased during 2021, with about four times the number of de-SPAC transactions closing in 2021 than closed in 2020 (approximately 200 versus approximately 50).  However, the mismatch between the number of SPAC IPOs in recent years and the number of de-SPAC transactions means there are reportedly more than 500 SPACs still looking for targets, creating a competitive market for attractive acquisition targets.  This competitive dynamic is intensified by the fact that, by NYSE and Nasdaq rules, SPAC sponsors are typically allowed only two years to complete an initial business combination or they are required to return the capital invested by the SPAC’s public investors and forego the “promote” they typically receive if they complete a de-SPAC transaction.

While this backdrop makes it difficult to predict what will happen in 2022 in terms of the number of SPAC IPOs (other than that is seems likely there will be fewer SPAC IPOs than there were in 2021), the de-SPAC transaction as a path to the public markets will very likely remain a viable alternative to a traditional IPO or a direct listing and as a source of additional equity will remain a viable alternative to other forms of private or public capital.  While the shareholders of potential targets of SPACs will continue to focus on the relative valuations that can be achieved through each of these alternatives when evaluating a potential de-SPAC transaction, the competitive posture of the de-SPAC market suggests the number of de-SPAC transactions is likely to increase in 2020.  However, the increased competition for targets by SPACs is likely to mean that certain other trends relating to de-SPAC transactions will continue to evolve and SPAC market participants should be mindful of them.

While the level of interest in SPAC IPOs as an asset class in 2022 is somewhat uncertain, an increase in de-SPAC transactions seems likely.  SPACs offer retail investors without access to the private equity market investment opportunities or to allocations of shares in attractive IPOs a product with features that replicate to a certain extent such access and allocations.  A SPAC offers the retail investor access to the skills and reputation of the sponsors and also allows the retail investor the ability to ultimately decide whether or not to participate in a specific investment opportunity, through the ability to exercise redemption rights at the time of the de-SPAC transaction.  At the same time, many targets are likely to find the de-SPAC route to the public markets, which among other features moves the valuation of the business from the end of the process to the beginning, more attractive than the traditional IPO or direct listing, even if likely upcoming regulatory actions eliminate some of the perceived advantages of a de-SPAC transaction. 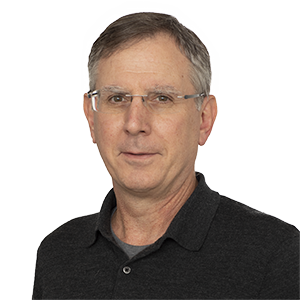 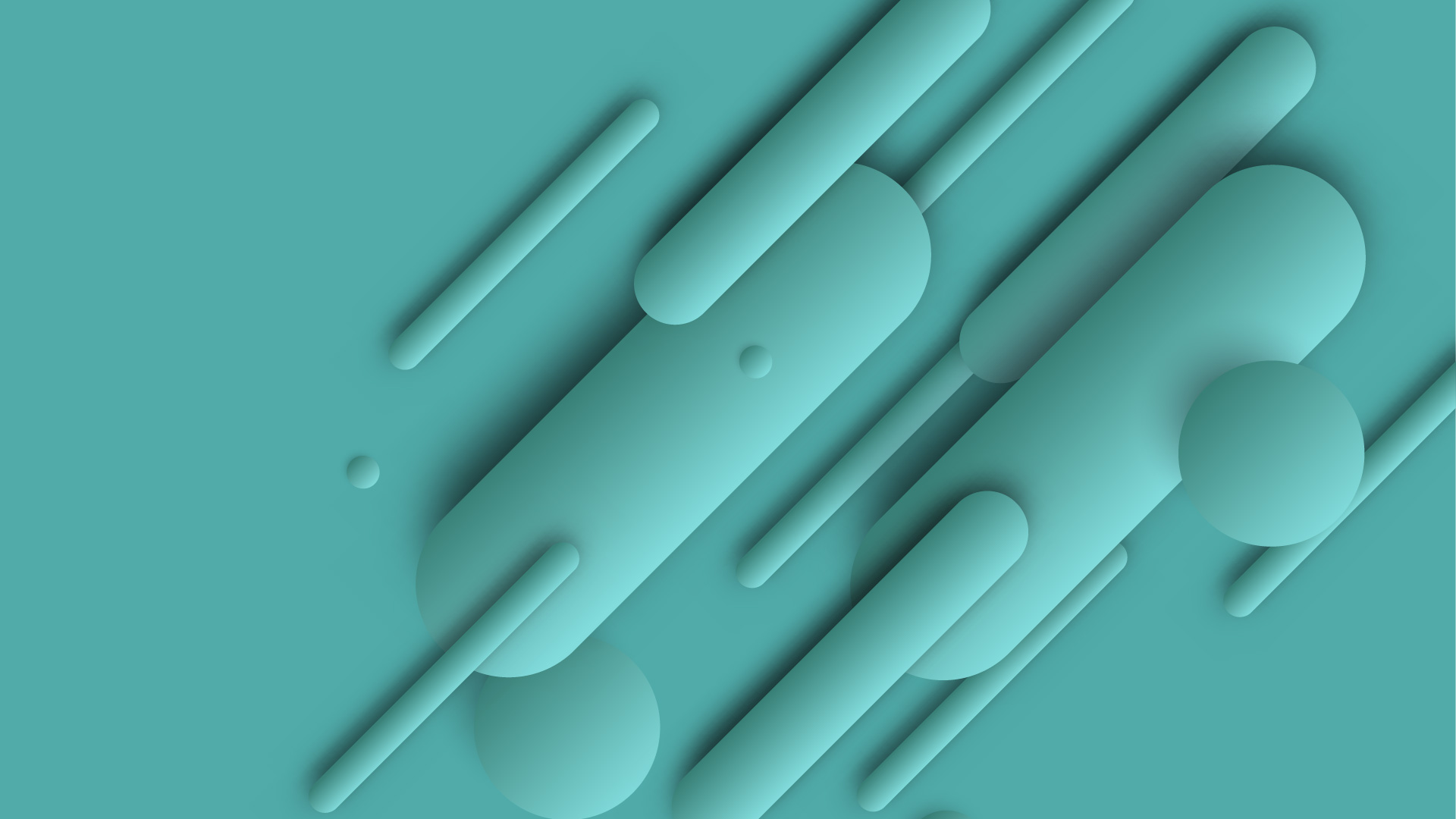 M&A Outlook 2022: How to stay ahead of the curve with ESG investing and sustainability disclosure standards

In both the public and private sectors, there has been a growing interest in environmental, social and governance (ESG) matters. 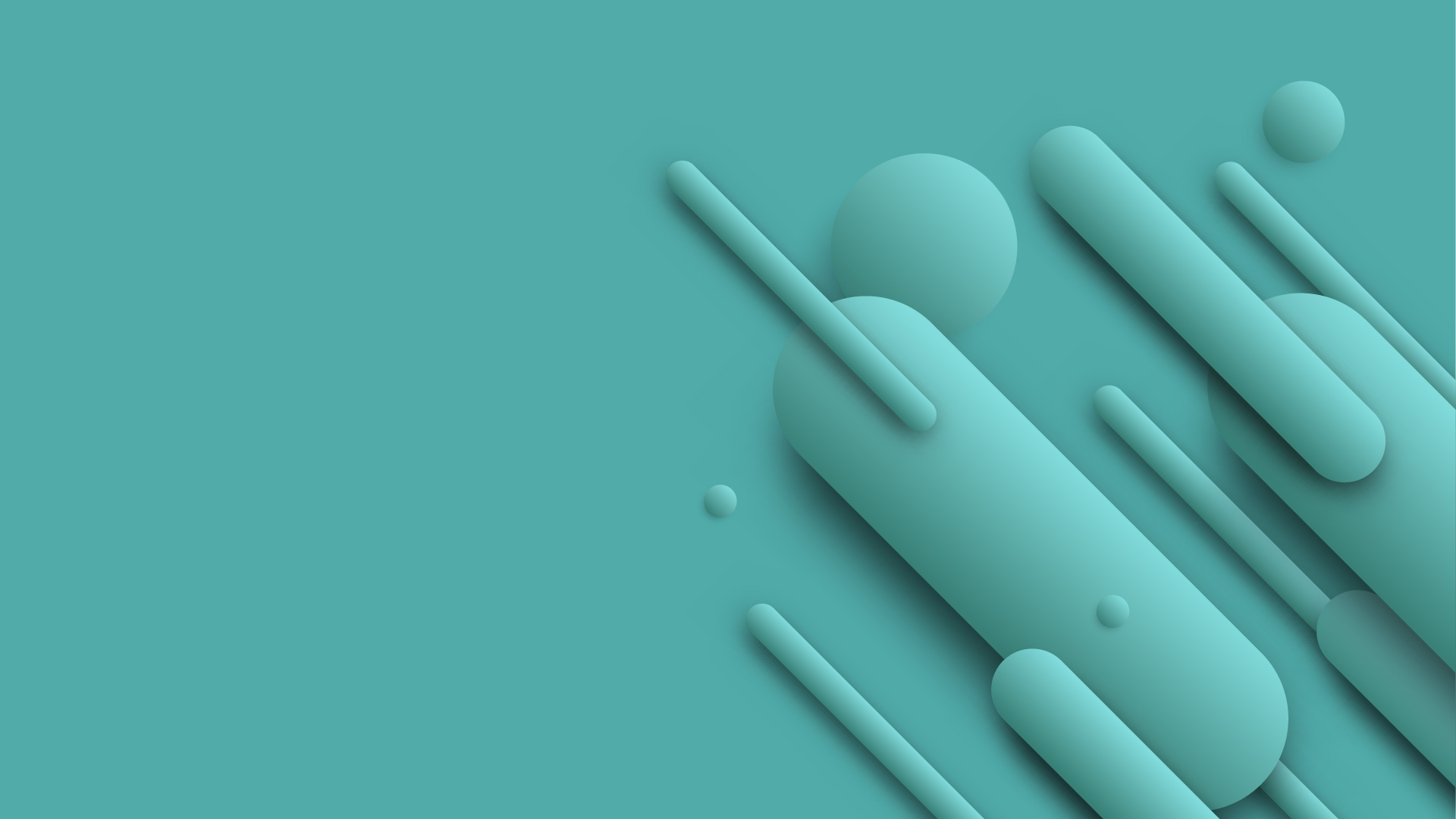 Although the first ever Warranty & Indemnity insurance (better known in the US as Representation & Warranty insurance) (W&I insurance) policy was written more than twenty years ago, it is only in the past five to ten years that W&I insurance has become a mainstream and widely applied M&A solution for larger and smaller M&A transactions.

The general expectation amongst M&A practitioners seems to be that the current high level of UK public M&A activity will be sustained as we move into 2022, and may well increase significantly in line with M&A activity more broadly – a rising tide lifts all ships.