Earlier this year, the UK government announced an Infrastructure Finance Review consultation process designed to seek input from the private sector on the sources and structure of infrastructure finance and how best to future proof the sector.

Below is an edited version of Norton Rose Fulbright’s response.

The UK infrastructure sector has historically been regarded as one of the most desirable investment environments in the world.

To a certain extent however, recent political uncertainty and changes in the approach of regulators has contributed to an environment in which quantification of risk has become more difficult for private sector participants, in some cases leading to them withdrawing from the market.

What are the weaknesses in the infrastructure finance market?

There are a number of factors contributing to a perceived weakness in the infrastructure finance market in the UK currently, including:

In order to facilitate continuing investment by the (non-state backed) private sector, risk allocation is key. Where risk allocation has failed, or where private companies have been incentivised to take excessive economic risk through tender procedures that privilege most economically advantageous bids first, private companies in the sector have been bankrupted - resulting the loss of jobs and disruption in vital public services.

Some of this can be put down to poor corporate governance, but a procurement system that awards on purely economic grounds must be partly to blame. What is clear is that the private sector needs to be more robust in its due-diligence and pricing of infrastructure projects.

The role of the European Investment Bank

The EIB has long played a key part in furthering the development of infrastructure in the UK. It has a critical symbolic role in investing in projects which reflect the social, economic and environmental priorities of the European Union, and, as a member state, the UK has benefited from this investment for many years.

Its involvement was vital during the global financial crisis to enable large-scale infrastructure projects to reach financial close, for example, the M25 road-widening transaction.

Statistics from previous years show that the EIB has funded around 30% of total investment in UK infrastructure projects. They don’t just provide funding, but also provide confidence in a particular project given its internal expertise in investment in the infrastructure sector.

EIB support has also been instrumental in de-risking new technologies and sectors. They currently lend to many small innovation projects relatively cheaply and there seems to be little alternative for this type of investment in the current market.

The EIB has been criticised for ‘crowding out’ commercial banks from some sectors (such as offshore wind) and many transactions in the infrastructure sector have been closed in recent years without the sponsors considering the need for EIB support.

Can the private sector fill the gap?

When the UK’s current relationship with the EIB comes to an end after Brexit, filling that gap will be both a challenge and an opportunity. The challenge will be to find investment for the up to 30% currently funded by the EIB.

Some of this gap could be plugged through an increase in funding from alternative sources, for example, institutional investors, but projects will need to be de-risked during construction to enable much institutional investment at this stage in the project life. Specialist infrastructure funds which employ experts with construction project delivery expertise, are able to take construction risk. However while they have the capacity to support large and complex projects in isolation, they aren’t positioned to underwrite the UK’s entire infrastructure strategy effectively, from either an economic or social perspective.

One huge benefit of the EIB is its vision and investment strategy, focusing on infrastructure. Currently, the UK does not have an institution which shares this vision. Government has always had, and will continue to have, a critical role to play in the delivery of the infrastructure which is necessary for the UK’s continued growth and development.

In order to enable further investment revenue support mechanisms will be critical.

In terms of opportunity, it is fair to say that to some extent the EIB has crowded the private sector out of financing UK infrastructure, because of its high degree of risk tolerance, and ability to offer to cheap debt. Its withdrawal from the market may therefore benefit the banking and private equity sector.

The infrastructure sector remains vulnerable to a downturn in market conditions

As we saw in the global financial crisis, the project finance market contracted with traditional lending banks unable to lend on a long term basis and unable to take large participations (the M25 project is an example). Some banks came out of the market altogether or narrowed their scope to only certain types of “stable” investment.

How can private finance be used to improve the delivery, management and performance of government-funded infrastructure projects?

As stated earlier, the EIB has to some extent crowded out private finance in the past due to its ability to provide cheaper debt, and its higher tolerance for risk. Discontinuing the UK’s relationship with the EIB should in theory create greater space for entry of private sector participants into the market.

The sectors or types of infrastructure which will need support from government to raise the finance they need, particularly in light of major technological changes include:

The transformational assets and technologies likely to impact upon the sector in the next few years include:

Existing government tools to support the supply of infrastructure finance

In our experience, tools such as the UK guarantee scheme haven’t been much utilised, particularly loans from TIFU and the UK guarantees scheme. UK guarantees are perceived to be expensive (given that they need to be priced commercially to comply with EU state aid rules). On the projects we have worked on, alternative, cheaper sources of funding have been found. The co-investment funds are relatively new so their effectiveness hasn’t yet been tested.

Government levers to support the supply of infrastructure finance?

We believe that the UK government will need to expand the levers it applies – not only economic levers but also policy initiatives such as supporting renewables, changing the regulatory regime and making planning easier. Against a backdrop of reducing the extent to which technologies are subsidised, so the UK government’s role in facilitating and enabling becomes even more important. Subsidy free does not mean policy free.

That said emerging technologies in the infrastructure sector will still require specific support to achieve true scale, given the uncertain revenue stream, untested technology and higher capital costs (and costs of capital). These levers have to be increasingly devolved to city/regional level, allowing city authorities to encourage investment, raise finance and facilitate the next generation of smart infrastructure.

In the past, the Green Investment Bank was a success, investing in many projects in the renewables sector. Part of its success stemmed from the fact that it was staffed with experienced people from industry and had a clear sector focus and mandate from the government.

The Infrastructure and Projects Authority has helped to drive certainty over policy and identify a long-term pipeline of transactions. It has an increasingly commercial focus which has benefitted the sector as a whole. We believe that the IPA should be put on a statutory footing to enable independence.

We believe that a UK infrastructure finance institution should be established to invest in UK infrastructure projects and to provide market confidence through its involvement, in particular in relation to due diligence and expertise.

The withdrawal of the EIB from the UK market offers an opportunity to establish a more focused investment institution for UK infrastructure projects. The benefits of establishing an infrastructure bank include:

There is no doubt that there will continue to be increasing demand for infrastructure investment in the UK and that the UK’s impending departure from the EU and the consequent reduction of EIB financing will leave a significant funding gap.

The Infrastructure Finance Review consultation is an opportunity to respond to significant changes in the socio-economic climate and to re-engage with a politically disenchanted public by providing them with a revitalised and improved infrastructure delivery mechanism that genuinely delivers best value. 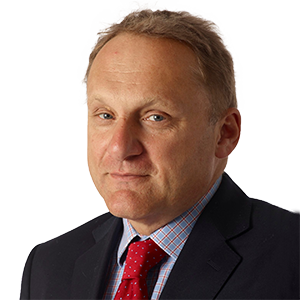 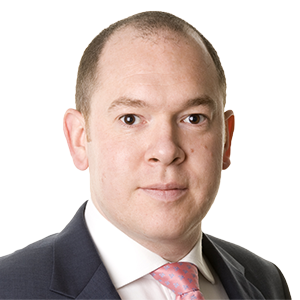 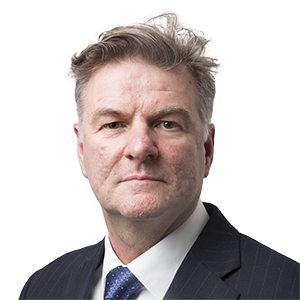 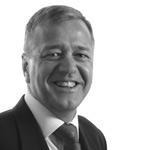 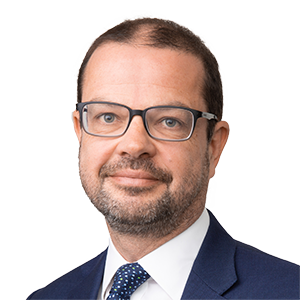 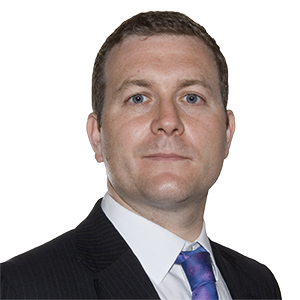 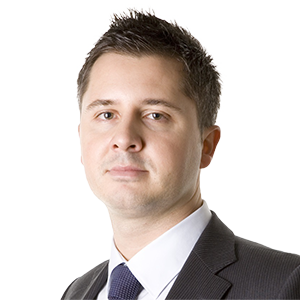 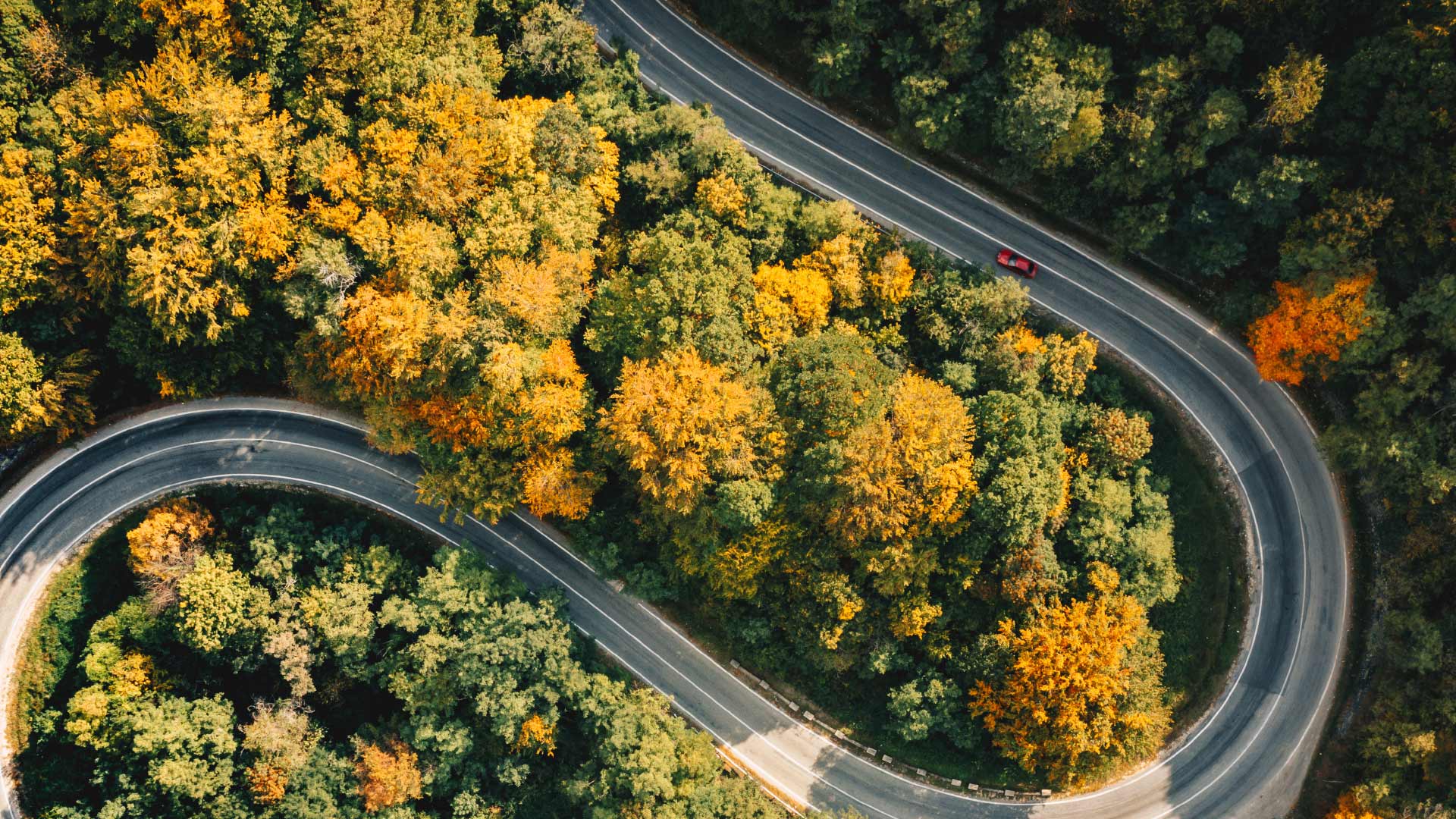 As we transition to new ways of operating against a backdrop of a volatile global economic outlook, global businesses are implementing strategies to ensure they can continue to operate in a rapidly changing and increasingly uncertain legal and regulatory landscape. 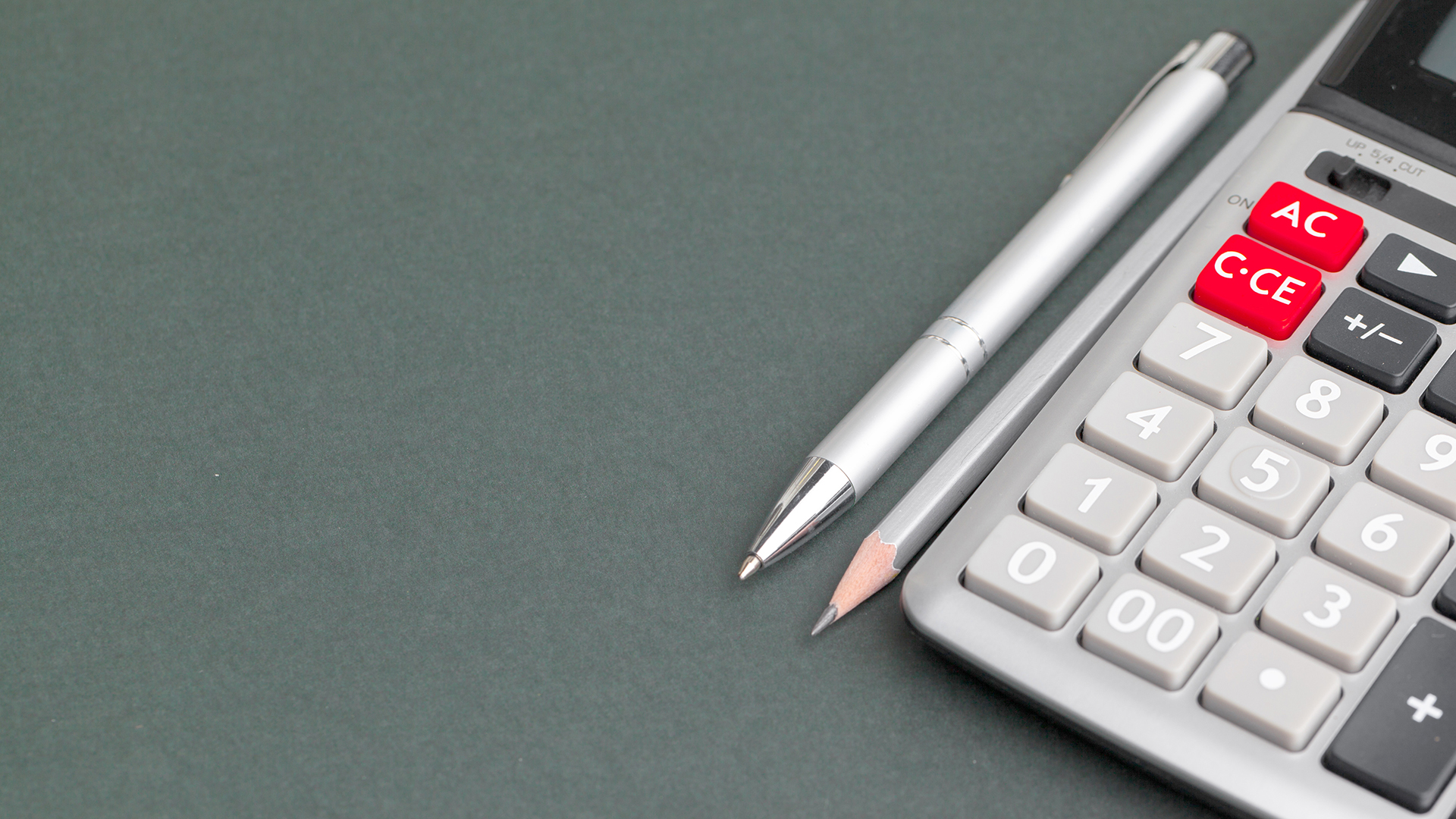