Regularly agreed in employment contracts, exclusion clauses shorten the statutory limitation period for claims arising in the employment relationship and ensure certainty between employer and employee especially with regards to claims that are years old. In a remarkable decision the German Federal Labour Court (BAG, 26.11.2020 – ref. 8 AZR 58/20) has fundamentally changed the case law with regard to the drafting of these clauses. A large number of the exclusion clauses used in practice are now likely to be ineffective.

Facts of the case

The plaintiff employer had legally terminated the employment relationship with the defendant employee. The parties disputed claims for damages for intentional tort by the employee. The existing pre-formulated employment contract stated that "all claims arising from the employment relationship" had to be asserted in writing within a period of time specified therein and, in case of rejection by the opponent, had to be sued for within a further period of time.

The court held that failure to comply with this clause did not lead to the forfeiture of the asserted claims. It held that the clause was null and void under Section 134 of the German Civil Code due to a violation of Section 202 (1) German Civil Code according to which the period of limitation under statute cannot be shortened in advance by an agreement where liability arises under intentional tort or breach of contract.

According to previous case law, exclusion clauses in employment contracts were valid even if they did not expressly exclude liability claims due to intent. A contractual exclusion clause was not invalid simply because it failed to refer to an exceptional circumstance which the parties to the contract did not consider to be in need of regulation when the contract was concluded. This resulted from the clear effect of Section 202 (1) of the German Civil Code and an interpretation of the parties' intentions based on the meaning and purpose.

Now the court sees this differently. According to the new case law, an employment contract clause, according to which "all claims arising from the employment relationship" are forfeited if they are not asserted within certain periods, also includes claims arising for intentional breach of contract and for intentional tort. However, the law aims to provide comprehensive protection against pre-agreed restrictions on liability claims arising from intentional damage. Accordingly, Section 202 (1) German Civil Code prohibits not only agreements purporting to alter statutory periods of limitation, but also on exclusion periods that relate to the intentional liability of the tortfeasor, which renders the clause in question null and void. The principles of the so-called "personal partial invalidity" of German general terms and conditions law do not apply either, since it does not matter in which way and on whose initiative such an agreement is made. As a result, the employer was not prevented from asserting its claims against the employee because the exclusion clause was not valid and therefore did not affect those claims. Furthermore, the decision makes it clear that assigned claims are not covered by forfeiture clauses if the claims do not originate in an employment relationship.

Consequences for the practice

As a result of this decision, many exclusion clauses used in practice should now be treated as not valid. Employers should therefore take the new case law as an opportunity to check their existing employment contracts to see whether they are legally secure with regard to agreed exclusion periods. 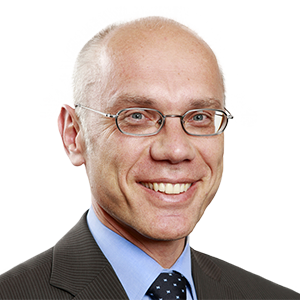 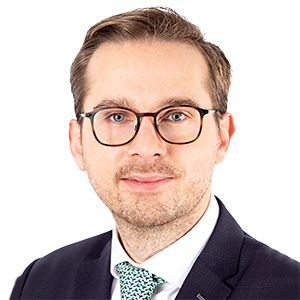