The increase of supply chain finance has driven an increased interest in parties considering the sale and purchase of parts of debts (as opposed to purchasing debts in their entirety).

This note considers whether this requirement may be dispensed with in certain circumstances.

Can you assign part of a debt?

Joining the assignor to proceedings against the debtor

An assignee of part of a debt will want to be able to sue a debtor in its own name and, if it is required to join the assignor to proceedings against the debtor, this could add additional costs and delays if the assignor was unwilling to cooperate.2

English courts have, in recent years, been pragmatic in allowing an assignee of part of a debt to sue the debtor in its own name without the cooperation of the assignor.

In Charnesh Kapoor v National Westminster Bank plc, Kian Seng Tan3 the court held that an equitable assignee of part of a debt is entitled in its own right and name to bring proceedings for the assigned debt. The equitable assignee will usually be required to join the assignor to the proceedings in order to ensure that the debtor is not exposed to double recovery, but the requirement is a procedural one that can be dispensed with by the court.

The reason for the requirement that an equitable assignee joins the assignor to proceedings against the debtor is not that the assignee has no right which it can assert independently, but that the debtor ought to be protected from the possibility of any further claim by the assignor who should therefore be bound by the judgment.

This analysis is limited to English law and does not consider the laws of any other jurisdiction.

Notwithstanding the helpful clarifications summarised in Kapoor, as many receivables financing transactions involve a number of cross-border elements, assignees should continue to consider the effect of the laws (and, potentially court procedures) of any other relevant jurisdictions on the assignment of part of a debt even where the sale of such partial debt is completed under English law.

Legal title cannot be assigned in respect of part of a debt. A partial assignment would not satisfy the requirements for a legal assignment of section 136 of the Law of Property Act 1925. 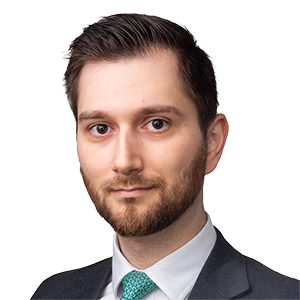 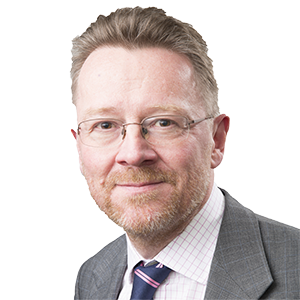