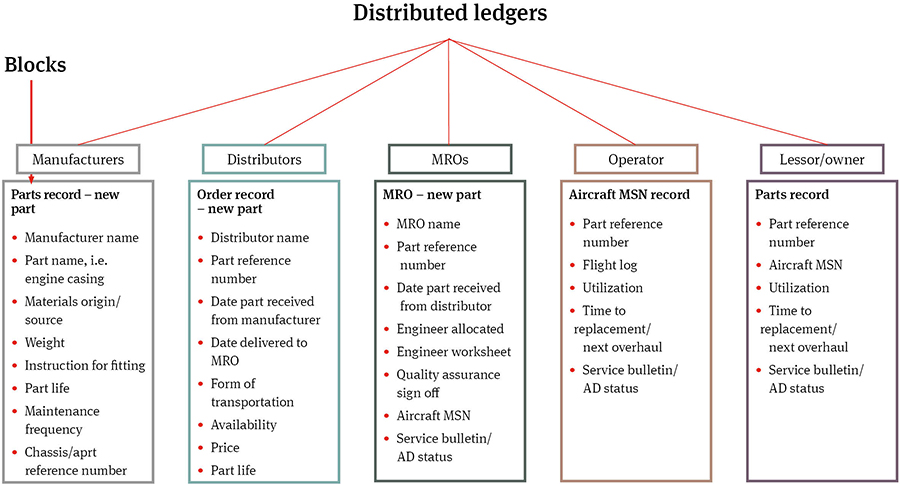 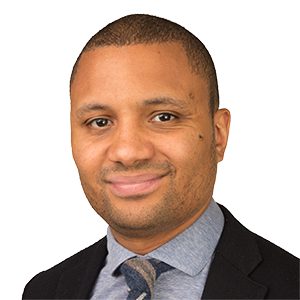 The Economic Crime and Corporate Transparency Bill (Bill) was introduced to Parliament and given its first reading on September 22, 2022.