TRUMPF has concluded a syndicated credit line of EUR500 million, which replaces an existing credit agreement from 2015 for EUR300 million early at more attractive conditions. The new credit facility has a term of five years and can be extended twice for one year each.

The Frankfurt-based Norton Rose Fulbright team was led by partner and head of banking in Germany Oliver Sutter. He was supported by Alisa Kusnetzova and Rosi Casarino. 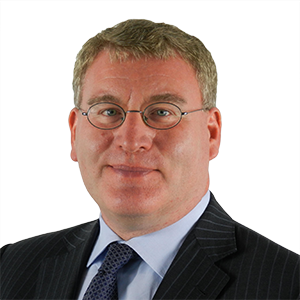