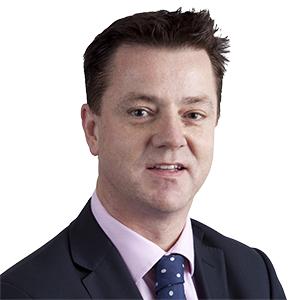 Donald has wide-ranging experience having advised on the upgrade of the Jubilee, Northern and Piccadilly lines of the London Underground network (two years spent as acting General Counsel at Tube Lines).

A new regime for fire safety in high-risk buildings