1Decree 17 of 2016 – Procedural rules for convening and incorporating arbitration tribunals.

By Decree 17 of 2016, Chapter 9, which regulates the procedure for convening and incorporating arbitration tribunals in the Ministry of Labour, is added to Title 2, Part 2, Volume 2 of Decree 1072 of 2015.

By its Ruling No. 41152 of May 20, 2015, the Labour Cassation Chamber of the Supreme Court of Justice held that the failure of employers to ensure the health of their workers is sufficient to establish violation of the obligation to do so.

In this regard, if the employer fails to implement the necessary means of protection to prevent occupational diseases, the employer may be deemed at fault.

By its Ruling No. 59521 of October 20, 2015, the Labour Cassation Chamber of the Supreme Court of Justice established that contributions to social security are calculated based on a 30-day month, regardless if a month has 28, 29 or 31 days as occurs in some months, and it is over such remuneration that the contributions to the Integral Social Security System must be made.

4Ruling No. 54226 of October 20, 2015, of the Labour Cassation Chamber of the Supreme Court of Justice – Uncertainty about the pension plan to which the worker has been affiliated is no excuse to deny pension contributions.

5Opinion 238512 2015 of the Ministry of Labour – Proportional maternity leave is applicable when the person has not contributed for a minimum of 11 weeks.

By Opinion 238512 of 2015, the Ministry of Labour confirmed what has been reiterated in several decisions of the Constitutional Court concerning the partial payment of maternity leave.

In this regard, the worker for whom health contributions have been made and whose contributions to the system by her employer are paid up, will be entitled to be paid her proportional maternity leave, regardless of the number of days or weeks paid into the system. Thus, notwithstanding the recognition of the economic benefit deriving from the maternity leave, the General System of Social Security in Health will be responsible, under the conditions that the latter has provided for affiliated persons who are contributors to the contributory regime.

By Opinion 031713 of June 23, 2015, the DIAN confirmed that multilevel companies must enroll and pay the social security of independent workers who are part of their organizations.

Evidence of this is necessary in order to request the deductibility of expenses when paying income tax, according to Article 108 of the Tax Code.

7Ruling No. STO-142832015 of October 15, 2015, of the Criminal Chamber of the Supreme Court of Justice – Social benefits cannot be claimed via writs for the protection of constitutional rights.

In its Decision No. STO-142832015 of October 15, 2015, the Criminal Chamber of the Supreme Court of Justice ruled that claims related to the following matters shall not, in principle, be claimed by way of an action seeking protection of constitutional rights: the payment of wages, recognition of social benefits, recognition or reassessment of pensions, employer substitution, the reinstatement of workers, and in general all claims arising from the existence of an employment contract.

8Opinion No. 219510 of the Ministry of Labour – Base income for calculating contributions to compensate for vacations.

By Concept No. 219510 issued on November 17, 2015, the Labour Ministry reiterated that the amount paid to the worker in lieu of taking vacation shall not be taken into account when calculating the contribution base income for contributions to the Integral Social Security System, since vacations are not deemed salary because they are paid rest periods.

9Opinion No. 220644 of the Ministry of Labour – Modification of salary by the employer must have the express consent of the worker.

Opinion No. 220644 of the Ministry of Labour issued on November 18, 2015, confirmed that salary reductions are prohibited and if they occur certain requirements have to be met such as (i) they shall not be less than the minimum wage established by the national government and (ii) there must be consent by the employee.

10Opinion No. 220192 of the Ministry of Labour – The worker who learns she is pregnant once her contract has ended is entitled to the payment of contributions during her pregnancy.

Opinion No. 220192 of the Ministry of Labour issued on November 17, 2015, reiterated the unified position in Ruling SU 070-2013 of the Constitutional Court, which states that if a pregnant worker learns of her pregnancy after the end of the contract, the ex-worker/mother is entitled to at least the recognition of contributions during her pregnancy, and in the event of a possible discussion regarding just cause of dismissal, this shall be alleged before the ordinary labour judge. 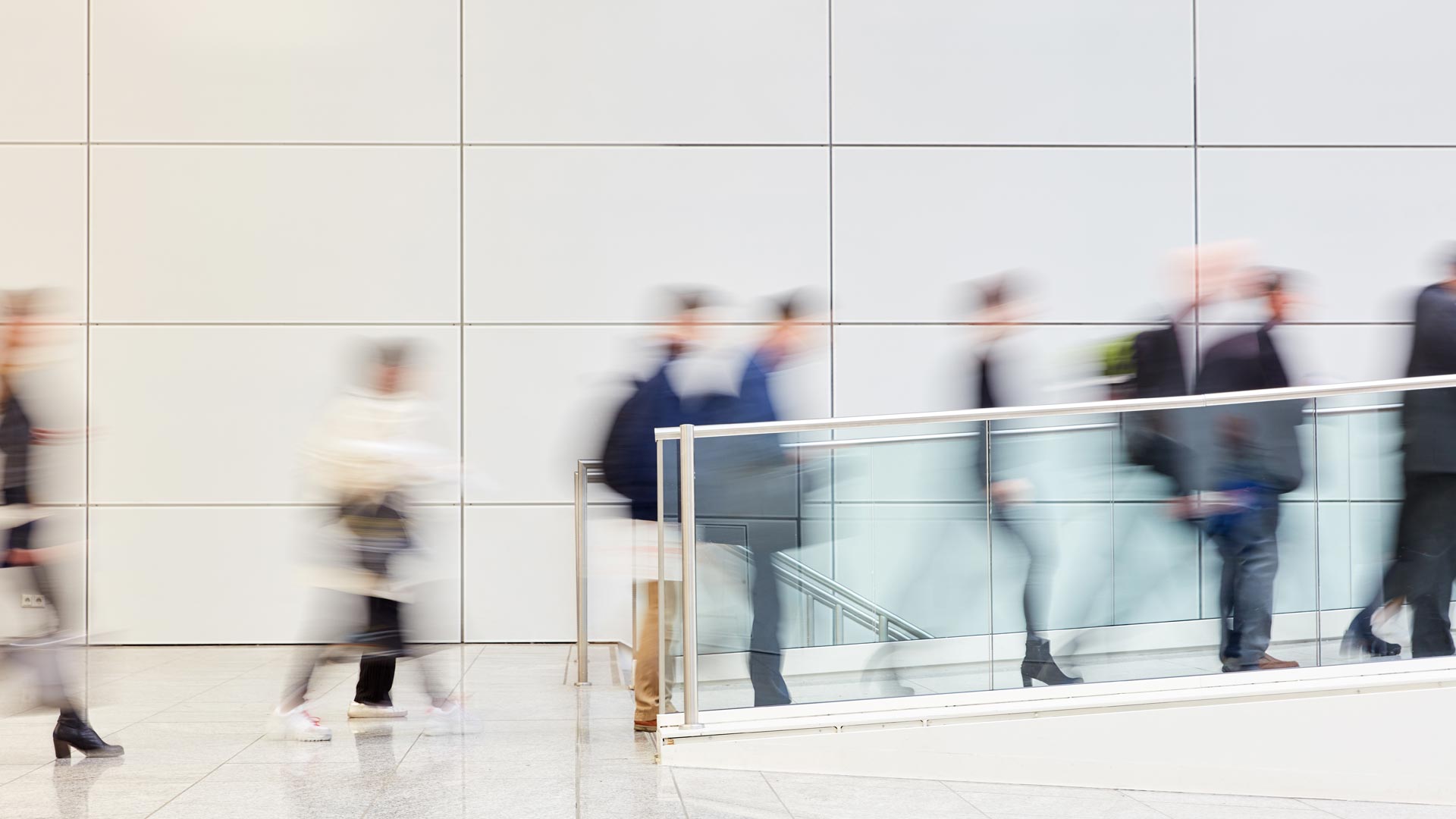