Nature of case: Application for leave to appeal decision remitting back to the Federal Court an action for damages pursuant to section 8 of the Patented Medicines (Notice of Compliance) Regulations, SOR/93-133 (the Regulations)

As we reported, Teva Canada Ltd. was awarded damages pursuant to section 8 of the Regulations after Pfizer’s prohibition application under section 6 of the Regulations relating to an extended release formulation of venlafaxine hydrochloride (Pfizer’s EFFEXOR XR®) was dismissed by the Federal Court. Pfizer successfully appealed the decision. The Federal Court of Appeal (FCA) overturned the decision on the basis that the Federal Court had admitted and relied on hearsay evidence. During the trial, Teva relied solely on the testimony of one of its executives to establish the capacity and willingness of a third-party supplier to provide the venlafaxine hydrochloride in Teva’s product, instead of calling a witness from the supplier.

The FCA remitted the matter back to the Federal Court for redetermination, excluding the hearsay evidence. 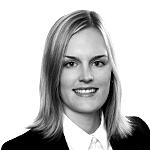 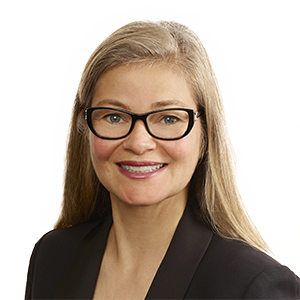