Chanel was represented by Karen MacDonald and Mathew Brechtel. 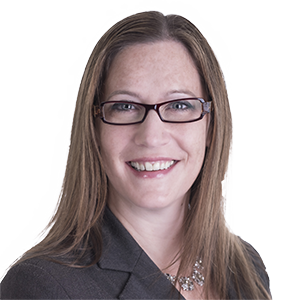 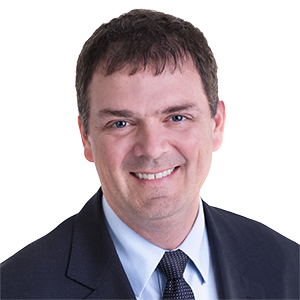 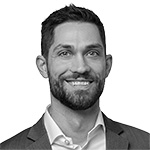 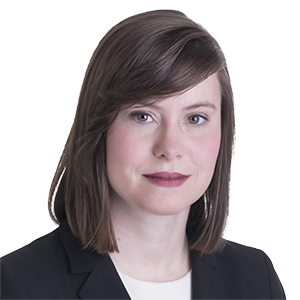