The Government of Canada has proposed a series of amendments to the Patent Rules intended to keep Canada compliant with its obligations under the Canada-United States-Mexico Agreement (CUSMA) and the Patent Cooperation Treaty (PCT). As part of the proposal, the Canada Gazette published a Regulatory Impact Analysis Statement (the impact statement) on July 3, 2021, summarizing the changes and their anticipated impact. The amendments include a number of fee increases that some applicants may be unable to avoid. Interested persons have a short window in which to make representations concerning the proposed amendments.

As part of implementing Canada’s Patent Term Adjustment obligations under CUSMA, the Government of Canada is proposing regulatory amendments to the Patent Rules to reduce unreasonable delays in issuing a patent.

The proposed amendments are intended to provide the Canadian Intellectual Property Office (CIPO) means to reliably influence the duration of examination. Patent Term Adjustments will be implemented by January 1, 2025, but these adjustments can apply to any application filed on or after December 1, 2020. Despite the average patent pendency complying with CUSMA standards, CIPO fears that some applicants may delay examination to receive Patent Term Adjustment compensation.

In the current system, applicants may receive an unrestricted number of examination reports from CIPO. The examiner can terminate prosecution by issuing a Final Action, though these are rare.

In the proposed system, applicants will have to file a Request for Continued Examination (RCE) and pay a prescribed fee (the proposed standard fee is $816, which is halved for small entities) for examination lasting more than three examination reports. After filing an RCE, applicants are then entitled to receive up to an additional two examination reports or a Notice of Allowance (whichever comes first). RCEs would also replace the current mechanism that enables applicants to withdraw an application from allowance and return it to examination (thereby increasing the cost of this step). Failure to timely file an RCE would result in deemed abandonment of the application.

These proposed amendments would bring Canada closer to US practice where RCEs delineate the examination process. These amendments do not provide the option to appeal the examiner’s action that necessitates the RCE as is provided in the US, where the precipitating action is a Final Action.

In the current system, applicants are free to include as many claims as they see fit. An application only attracts additional fees for excess claims to the extent that those claims result in pages in excess of 100 pages when paying the final fee.

These changes would again bring Canada’s system closer to the system in the US where excess claim fees are already utilized. However, in the US, applicants can reliably file divisional applications (risky in Canada without a prior rejection for lack of unity of invention) and continuation applications (not provided in Canada) to keep their claim numbers low.

The amendments also introduce a Conditional Notice of Allowance. These discretionary notices would inform applicants that their application is in condition for allowance, but certain minor defects in the application must be addressed. This would enable applicants to address the defects and pay the final fee to proceed to grant rather than go through another round of examination.

The proposed amendments also include extension of time mechanisms for incorrect fee payments resulting from erroneous information provided by CIPO, waivers for extensions of time to respond to examination reports when there are significant delays in delivery of communications from the Patent Office, the ability to correct errors in the translation of certain documents provided to CIPO, as well as housekeeping amendments.

Comments on the proposed amendments

Many of the proposed changes will result in a system more similar to the US procedurally, but there are fundamental differences between the US and Canadian systems, which are not accounted for in the proposed amendments; in our view, the failure to account for these differences means the proposed system may fail to provide the necessary mechanisms for Canadian applicants to obtain patent protection commensurate with other jurisdictions.

Importantly, average patent pendency in Canada is already lower than the standard applied by CUSMA  so, in our view, necessity of the relevant rules and their impact on applicants should be carefully considered. The impact statement evidences a concern with applicants gaming the system to obtain a Patent Term Adjustment, however, CUSMA article 20.44 can exclude delays attributable to the applicant and it has always been within the power of CIPO to terminate examination via the mechanism of a Final Action. Arguably, CUSMA compliance is being used as a pretense for these amendments, which will cost an estimated $55.1 million to be assumed mainly by applicants and result in a surplus of $8.7 million, mainly for CIPO, when the average patent pendency already complies with CUSMA.

Though patent pendency is motivating many of the amendments, the measures proposed do not address important issues that delay examination in the Patent Office:

Applicants cannot initiate an appeal without a Final Action

Permitting applicants to reliably file divisional applications would enable applicants to limit claims in an initial application and seek additional claims in subsequent divisional applications. Solutions that reduce the legal risks associated with filing divisional applications or explicitly endorse unity of invention rejections from international examination, could more directly address excess claims. CIPO acknowledges the difficulty presented by the double patenting law in Canada in the impact statement, but asserts it is unable to deal with these issues within the scope of this regulatory process. Though this is an understandable statement for CIPO to make, pursuing an indirect solution shows a clear prioritization of procedure over ensuring that applicants are able to obtain protection commensurate with that available in other jurisdictions.

It will be interesting to see if these amendments reduce the administrative burden on the CIPO and reduce patent pendency. Applicants should carefully consider the number of claims included in their applications when making a Request for Examination. It may be advisable to include strategic claims in the initial application to secure a rejection for lack of unity of invention before voluntarily amending an application with a full contingent of dependent claims. 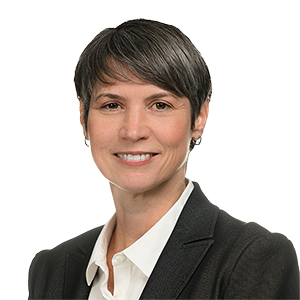 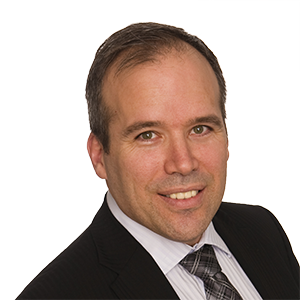 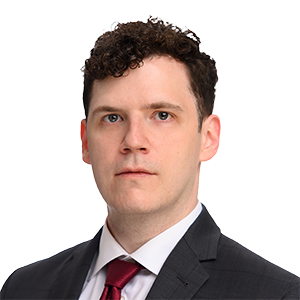