The Federal Court of Appeal (the Court) has unanimously upheld Canada’s1 approval of the Trans Mountain Expansion Project (the Project).2 The decision removes the second-last legal hurdle to the Project, and observers should note the key takeaways from the Court’s reasons: the narrow role of the judiciary in reviewing consultation, a re-emphasis of participants’ reciprocal obligations to participate in the consultation process, and re-iteration that Indigenous groups do not have a right to veto projects as part of consultation.

The Project is an expansion of a 1,150-km crude oil pipeline from Edmonton to British Columbia. The Project was originally approved by Canada in November 2016 after an extensive National Energy Board process (NEB) and separate consultation exercise undertaken by Canada. That approval was successfully challenged by a number of Indigenous and other groups in 2018, when the Court determined that while many aspects of the approval process were adequate, both the NEB process and “Phase III” of Canada’s consultation process were “flawed.”

Canada re-initiated the approval process by directing the NEB to undertake an additional process that expanded the scope of review to include environmental impacts of marine shipping, and by undertaking renewed and expanded Indigenous consultations in line with the Court’s 2018 comments. Once these processes were complete, Canada again approved the project in June 2019.

Twelve groups then challenged the 2019 Project approval. The Court allowed six Indigenous groups to proceed with their judicial reviews and limited the review solely to duty to consult issues.3

The Court unanimously dismissed the judicial reviews, and held that Canada’s re-initiated consultation process adequately remedied the flaws previously identified by the Court in 2018.

Role of the Court in Reviewing Consultation

The Court held that the question before it was narrow: its sole function was to determine whether, based on the reinitiated consultation, Canada’s approval decision was defensible.4 In effect, the Court was not to determine whether Canada could have come to a different conclusion that the Court preferred or whether consultation could have been longer or better. Instead, Canada (or the relevant decision maker) is to judge the adequacy of consultation, while the Court considers whether that determination is reasonable.5 While the same standard was applied in previous related Federal Court of Appeal decisions, this decision was quite clear that a reviewing Court’s role is not to act as an “academy of science” in relation to the potential environmental impacts of a project.6

The Court ultimately found Canada’s approval decision was reasonable and “anything but a rubber-stamping exercise.”7 In so doing, the Court noted Canada’s Consultation and Accommodation Report demonstrated Canada understood its duty to consult, took its duty seriously, and had taken steps to remedy the Court’s prior concerns regarding the consultation process.”8

The Duty to Consult

The Court also confirmed the overarching principles of the duty to consult:

The Court rejected arguments from the applicants that the consultation process was too short or that Canada was biased. It was also critical of the applicants for failing to focus on whether earlier consultation-related deficiencies had been corrected, and instead attempting to re-litigate technical matters, and for failing to participate diligently in the reinitiated consultation processes and work towards accommodation. The decision did not expressly discuss the United Nations Declaration on the Rights of Indigenous Peoples, but stated in response to an argument from the Tsleil-Waututh Nation that “Canada was under no obligation to obtain consent prior to approving the Project. That would, again, amount to giving Indigenous groups a veto.”15

With the Court’s decision, the Project has cleared yet another significant hurdle to full construction and operation. As many Canadian commentators have noted, the myriad processes and court challenges to the Project have created a sense that Canada is closed to major resource projects. Barring a reversal of this decision by the Supreme Court of Canada, the Project may provide a roadmap for how to obtain major resource project approvals by, at first instance, seeking a balance of Indigenous and other interests in accordance with the Court’s guidance provided in relation to the Project and Canada’s most recent consultation process. 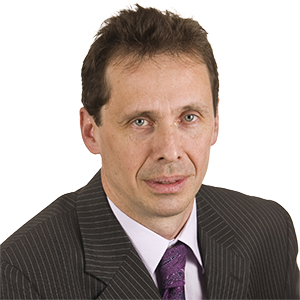 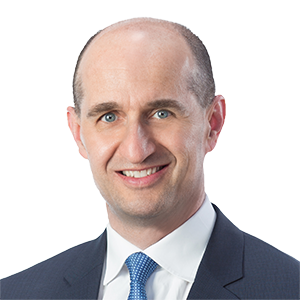 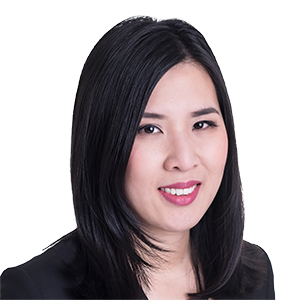 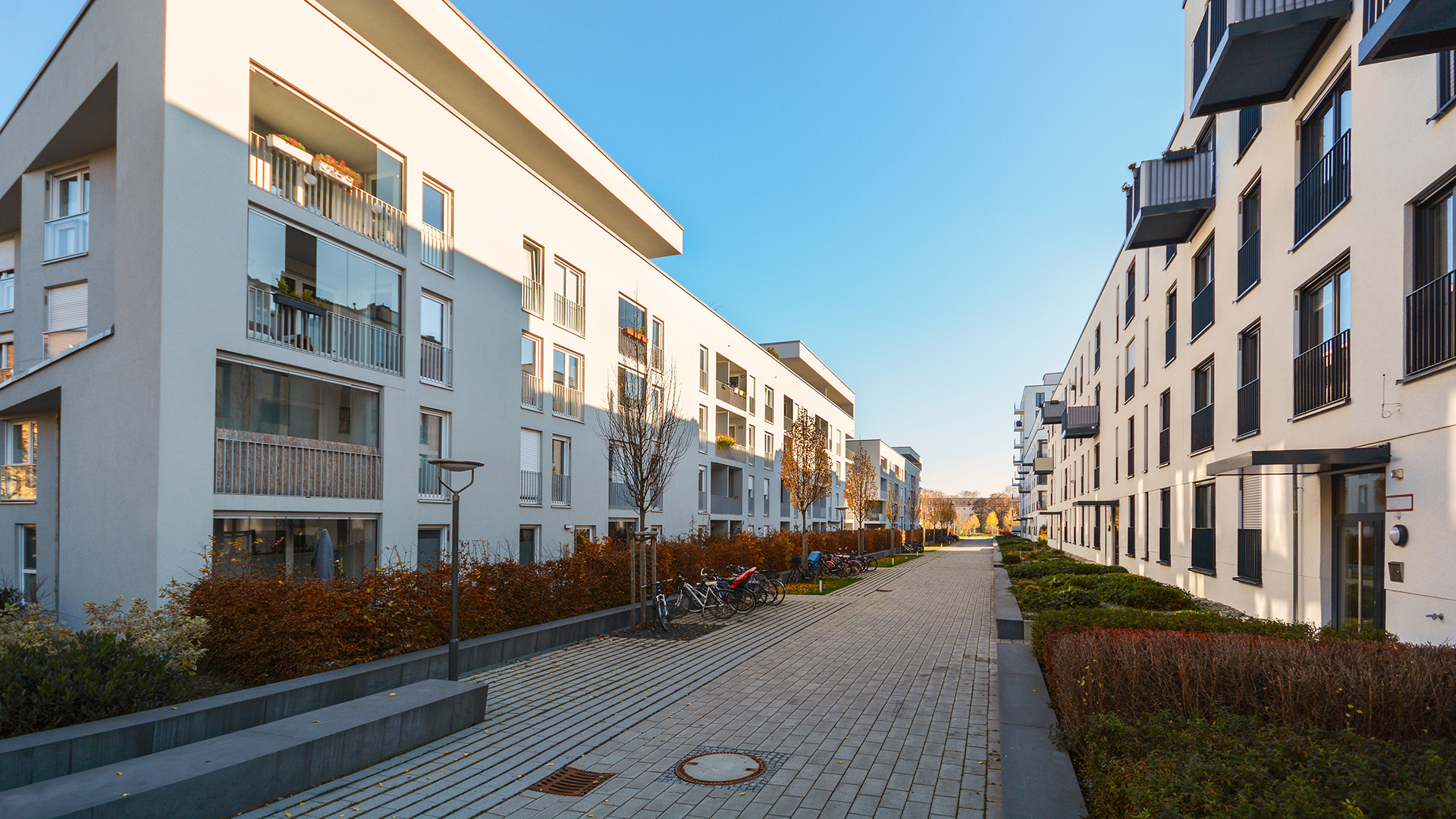 What happens to the lease payment if a tenant goes bankrupt?

Remember, first and foremost, to consult the commercial lease to identify the clause that governs this situation, especially since a commercial lease does not terminate simply because a tenant goes bankrupt. 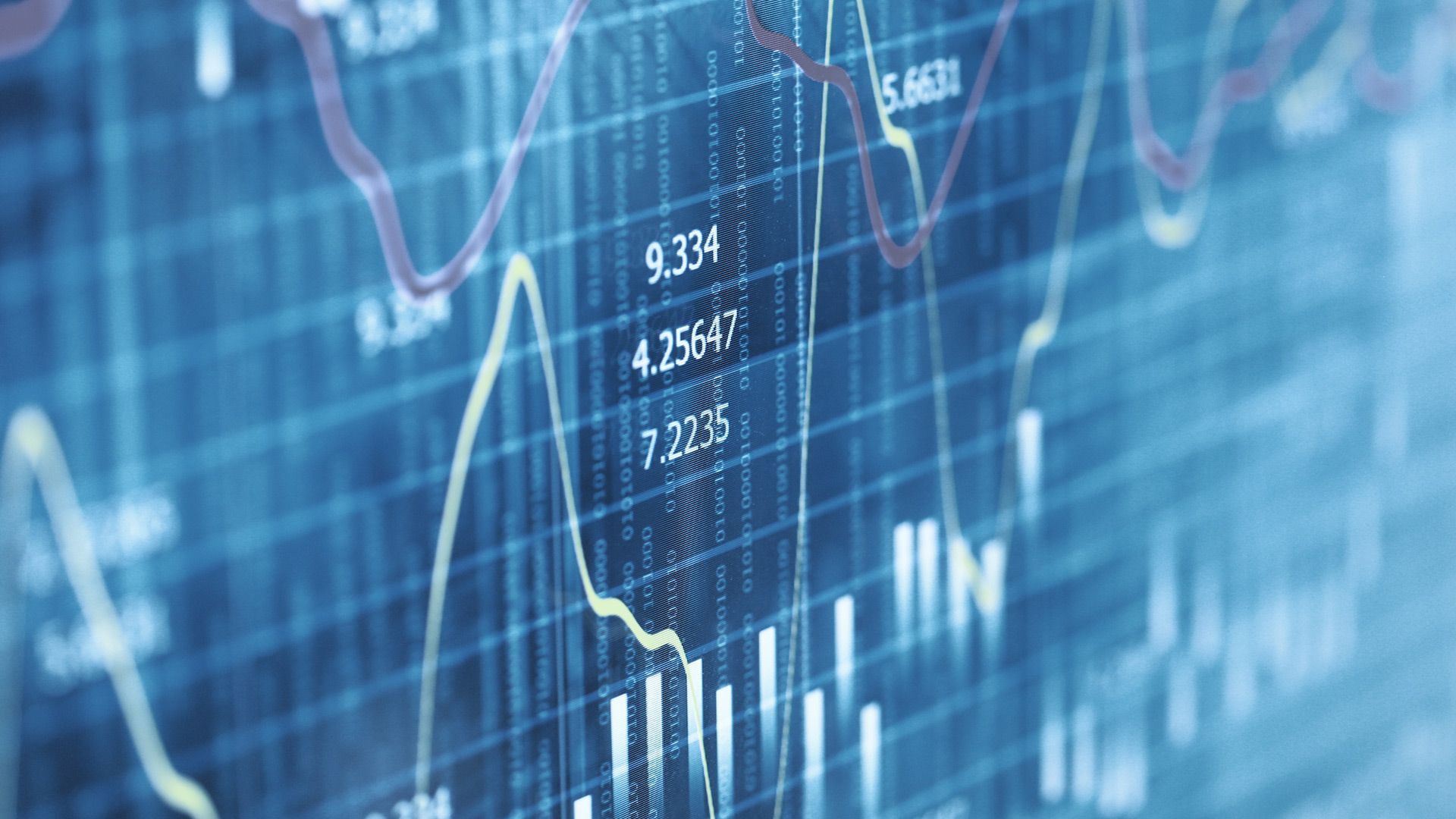 COVID-19’s impact on the economy is leading to liquidity concerns for many Canadian businesses.