Global law firm Norton Rose Fulbright has advised Europa Capital on the £100.7 million sale of the former Ford stamping plant to the Peabody Group. The Peabody Group are creating a new neighbourhood in the wider Dagenham and London Thames Gateway regeneration area with the potential for approximately 1,500 affordable homes.

The 45-acre site beside Dagenham Dock Station was the subject of an extensive environmental remediation programme over three years involving the removal of carcinogenic pollutants in groundwater as a result of many years of car production on the site. Since opening in 1931, Ford Dagenham stamping plant produced more than 10 million cars and at its peak employed 40,000 workers. In 1968, the Ford Dagenham site was where the labour strike occurred.

The site is now a major part of the Mayor of London’s Affordable Housing programme with London’s Mayor, Sadiq Khan, describing the Dagenham Docks as one of the most exciting areas of regeneration in London. 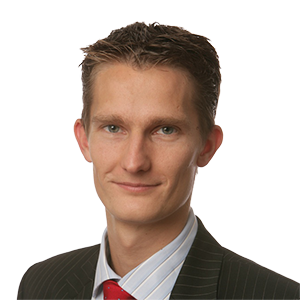 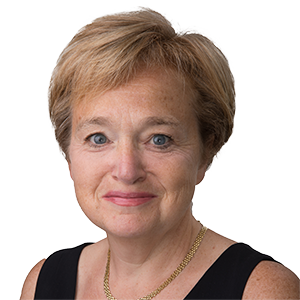 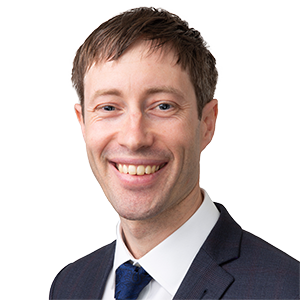 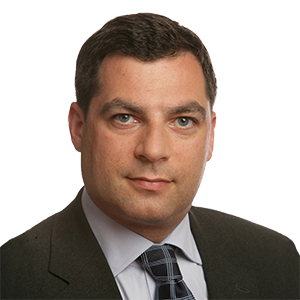