On October 30, the Ministère de l’immigration, de la francisation et de l’intégration (ministry of immigration, francization and integration, or MIFI) published a series of amendments to the Québec Immigration Regulation that, for the most part, came into force on November 1 and were effective retroactively. Simply put, only two days’ notice for future immigrants to re-evaluate their chances of settling in Quebec or to inform them the application they already filed may be denied.

On the evening of November 8, following a week of protests against the changes to the Programme de l’expérience québécoise (Quebec experience program, or PEQ), the Premier of Quebec announced a complete suspension of the amendments to the Québec Immigration Regulation that came into force on November 1, 2019. On November 13, the government officially issued the withdrawal of the October 30 decree concerning immigration and the return to the previous PEQ rules. This decision comes on the heels of widespread public criticism, including from the professional and university sectors, that lobbied to convince the government to drop its amendments to the PEQ.

The government promised to hold consultations to better structure its reform of the Quebec immigration programs. We await what lies ahead.

The amendments published on October 30 mainly affected candidates using the Programme de l’expérience québécoise (Quebec experience program, or PEQ) to become permanent Canadian residents. The purpose of this program, which dates back to 2010, was to provide a fast track for candidates who have already worked or studied in Quebec. In fact, the PEQ was undoubtedly the most direct way for many immigrants to become permanent residents in Quebec.

First off, these amendments directly affected temporary foreign workers: while 12 months of experience working in Quebec was previously enough to qualify, the regulation now required that the employment held in Quebec be included in a list of eligible jobs. This list (to be reviewed at an undetermined frequency) has been established by the MIFI and targets the permanent needs of the job market based on regional shortages. For example, a foreign worker employed as a social worker in Quebec could not use the PEQ anymore because social workers are not included in the MIFI list, even if the worker studied in Quebec.

It should also be noted that candidates in intermediate jobs generally requiring a high school diploma or in manual jobs now had to have accumulated 18 months of work experience in Quebec within the 24 months prior to their application, rather than 12 months, as stipulated under the former regulation.

The regulation previously provided that all students in Quebec who had completed a certain number of hours of study in a recognized program could submit an application to become a permanent resident under the PEQ. The new regulation now provided that only students who have earned a diploma included in an MIFI list may use the PEQ. For example, a student who obtained a master’s degree in computer engineering may no longer use the PEQ since this diploma is not on the MIFI list, even though this is a profession in extremely high demand in the province.

Unless otherwise specified, all measures mentioned above would have been retroactive, meaning that all applications currently being processed should be evaluated using the new criteria. Many may already have no choice but to start the process over.

As of January 1, 2020, two additional criteria should be added to the PEQ’s selection grid both for foreign workers and students:

Why so many changes to a program that was working very well and had an excellent reputation for quickly, efficiently and effectively helping immigrants to integrate in Quebec? According to the MIFI, this program is a victim of its own success. Faced with high demand and a labour shortage, the government justifies the current amendments by its ever-pressing goal to better align supply and demand in the job market.

However, there was no explanation for the accelerated entry into force (two days’ notice) and the initial announcement of the retroactivity of the amendments all done without any public consultation.

For candidates, these measures are reminiscent of a game of snakes and ladders: you follow the rules, you study in Quebec, you study French, you obtain relevant experience in Quebec, and after the amendments are introduced, you slide right back down to square one. Although amendments can have their place in the Quebec Immigration Plan 2020, there is little justification for the retroactive nature of the changes and the absence of a transitional period that could preserve the rights of candidates who have already applied and paid processing fees based on the previous criteria. At this time, the Premier announced revoking the changes, but it took a general uprising to convince the government that the changes were unreasonable.

The government suspended the amendments to the Québec Immigration Regulation, but still promises to prepare a new bill in the near future. It is to be expected that this bill will again include candidate selection lists based on programs of study and professions. Given that the lists of eligible jobs and programs of study are naturally restrictive, they reduce the chances of a future in Quebec for many workers who are already established and contributing to Quebec’s economy. Of course, these individuals may turn to the Regular Skilled Worker Program, but this MIFI program is also currently being restructured. Many are already reviewing the other options available to settle in Canada. In short, an uncertain future lies ahead for many candidates who have no choice but to try to climb the ladder again, hoping not to encounter more pitfalls along the way.

The new PEQ rules will need to be reviewed in detail to assess the chances of success. If progress seems unlikely, it is recommended that an expression of interest form be submitted immediately through the Arrima portal, in the hopes that the government will soon clarify its candidate selection method on this platform.

For further information on the changes to the PEQ and the different immigration programs headed by the MIFI, consult: http://www.immigration-quebec.gouv.qc.ca/en/informations/rules-procedures.html. 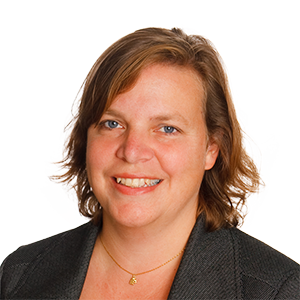 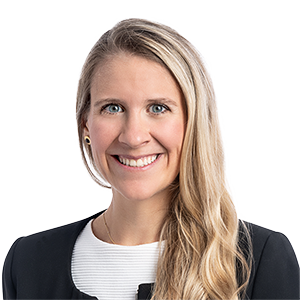 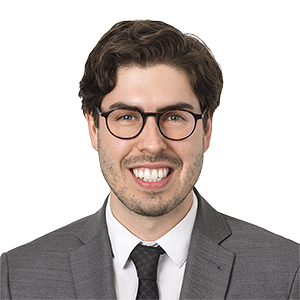