The petitioner owned a waterfront lot in the Cape Roger Curtis (CRC) area of Bowen Island and wanted to construct a dock on the foreshore of its property. The construction of docks in the CRC area has been a controversial issue for many years on Bowen Island. In 2014, members of a group named “Stop the Docks” were elected to municipal council and adopted an amendment to the Municipality’s Land Use Bylaw, prohibiting all private docks in the CRC area.

The amendment to the Land Use Bylaw was adopted in May 2015 and provided that the following uses were not permitted:

The validity of the amendment to the Land Use Bylaw was upheld in a separate legal challenge in Dong v Bowen Island Municipality.

The Land Use Bylaw defined “private moorage facility” as “a float on the surface of the water that is affixed to the sea bed.” In 2014, the petitioner redesigned the proposed dock to be a private moorage boatlift system supported by pilings resting on concrete footings. No part of the petitioner’s redesigned dock would be floating on the water and boat access would only be possible at high tide.

The Municipality refused to issue a building permit for the dock, on the basis that it was prohibited under the amendment to the Land Use Bylaw. The petitioner applied for an order in the nature of mandamus requiring the issuance of a building permit for the dock. The trial judge dismissed the petition, finding that the petitioner’s proposed dock was a “private moorage facility” under the Land Use Bylaw and was prohibited.

The Court of Appeal’s decision

The Court of Appeal overturned the lower court’s decision on the basis that the trial judge had incorrectly determined the proposed dock was a “private moorage facility” as defined under the Land Use Bylaw. Mr. Justice Lowry, writing for the court, held that the dock could not be a “private moorage facility,” because no part of the proposed dock floated on the surface of the water.

The Municipality had alternatively argued the proposed dock was further prohibited as it fell under the definition of “permanent moorage” in the Land Use Bylaw. This interpretation was also rejected, with the Court of Appeal holding that “permanent moorage” referred to floating facilities not used for navigation. The Court of Appeal allowed the appeal and ordered the issuance of a building permit to the petitioner.

This decision further emphasizes the importance of clarity and word choice in drafting municipal bylaws. The Court of Appeal found that it would have been “simple” for the Municipality to have provided a broader definition of “private moorage facility” and capture the petitioner’s proposed works in its prohibition. The Municipality’s specificity in the definition that a private moorage facility was a “float” on the surface of the water, allowed the petitioner to creatively circumvent the prohibition.

The Court of Appeal’s interpretation of the definition was rooted in the express wording of the Land Use Bylaw, even though the Municipality’s clear intention was the complete prohibition of dock construction. The Court of Appeal cautioned, “Municipal council may well have wanted to “Stop the Docks” in the vicinity of Cape Roger Curtis for understandable reasons, but here the law requires that its intention in adopting the bylaw must be drawn from the expressed wording employed.” 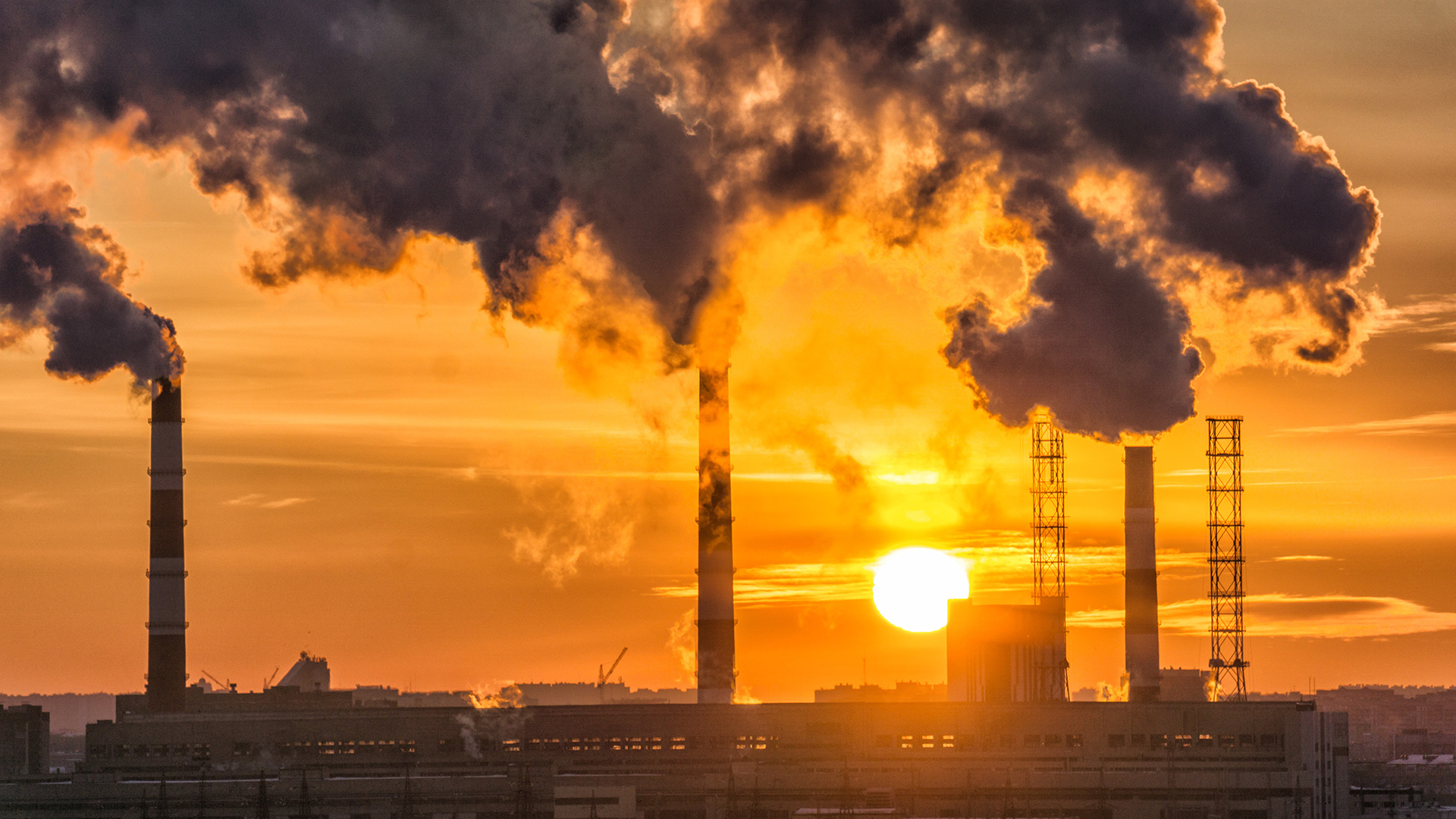