Once the owner has sold the article by itself or through a licensee, it can no longer claim patent infringement in respect of that article. The court has made clear that a patentee cannot impose post-sale restrictions that would be enforceable by patent infringement, as such a sale would be an unenforceable restraint on alienation.

This has profound implications for patent owners and authorized licensees who cannot use patent rights to enforce post-sale restrictions. Such owners will have to depend on contractual restrictions that are limited to those with whom they are in privity of contract because such restrictions do not run with the goods.

What is this and what does this have to do with exhaustion and alienation? The full expression is Nemo dat quod non habet. According to Wikipedia, Nemo dat quod non habet literally means "no one gives what he doesn't have" which is a legal rule, sometimes called the nemo datrule, that states the purchase of a possession from someone who has no ownership right to it also denies the purchaser any ownership title. If the nemo dat rule applies can there be a restraint on alienation when the seller had no right to alienate in the first place?

So what about pre-sale restrictions?

Perhaps then it is feasible to achieve a level of market restriction or segmentation another way? The United States Supreme Court spoke only about restraint on alienation when goods are sold by the owner or its licensee. It expressly distinguished “pre-sale” limitations that arise from separate ownership or sales made by licensees who did not have any authorization from the patent owner in the first place. Without mentioning the nemo dat rule, the court clearly stated that patent exhaustion should not apply in a jurisdiction where the goods were alienated in a separate jurisdiction by someone other than the patent owner.

How far can this be extended? The court made it clear that the restriction on post-sale rights was derived from the common law rules relating to a restraint on alienation once title to property has passed and the property sold, but the court also implicitly recognized that this rule applied only to a patent owner or its authorized licensee. In what circumstances, if at all, would such post-sale restraint on alienation apply to a separate legal person? To what extent would the court consider that such legal person stands at arm’s length from the US patent owner? Would a foreign US subsidy suffice? What if the patents were held by a foreign holding company that was partially but not wholly owned by the US parent? What level of separation of ownership or control would be necessary to remove the restraint on alienation in respect of sales abroad by other than the US patent owner?

In addition, what about a licensee who had no authority to sell in the first place? This also could be considered a “pre-sale” restriction. Under the nemo dat rule, you cannot transfer rights to what you do not have so a restraint on alienation might not apply to such circumstances.

The court addressed this problem briefly when distinguishing the General Talking Pictures case, General Talking Pictures Corp. v Western Elec. Co., 305 U. S. 124, 127 (1938). “General Talking Pictures, then, stands for the modest principle that, if a patentee has not given authority for a licensee to make a sale, that sale cannot exhaust the patentee’s rights.” In that case, a licensee “knowingly ma[de] . . . sales . . . outside the scope of its license.” 304 U. S., at 181–182 (emphasis added). The prior court treated the sale “as if no license whatsoever had been granted” by the patentee, which meant that the patentee could sue both the licensee and the purchaser—who knew about the breach—for infringement.

Does this not provide an answer for a patentee seeking to impose restrictions? If the licensee only has rights to sell to a specific market and violates those rights, does that not accomplish the same thing as a post-sale restriction by limited pre-sale grant? According to General Talking Pictures, the court should consider no license had been granted and therefore a patent infringement case could still be brought.

The licensee infringed the patentee’s rights because it did not comply with the terms of its license. However, in General Talking Pictures it also appears the purchaser knew the licensee was not authorized and therefore participated in the licensee’s infringement. Rationally this should not be a requirement. If the patentee only gives a limited license, how does the purchaser’s knowledge matter? The licensee can give no more permission than it had from the patent owner. However, it is a likely implication of the court’s decision that the nemo dat rule has no application to a bona fide purchaser for value without notice.

Neither the General Talking Pictures case nor the Lexmark case seems to provide a ready answer. The General Talking Pictures court had no occasion to consider what the rights of the parties would have been if the amplifier had been manufactured "under the patent" and "had passed into the hands of a purchaser in the ordinary channels of trade." Nor did it have an occasion to consider the effect of a "licensee's notice" that purports to restrict the use of articles lawfully sold.

The fundamental difficulty posed by the nemo dat rule is that you cannot grant what you do not have and Lexmark leaves many unanswered questions in that area. Perhaps there are still ways to impose market restrictions or market segmentation using patents. 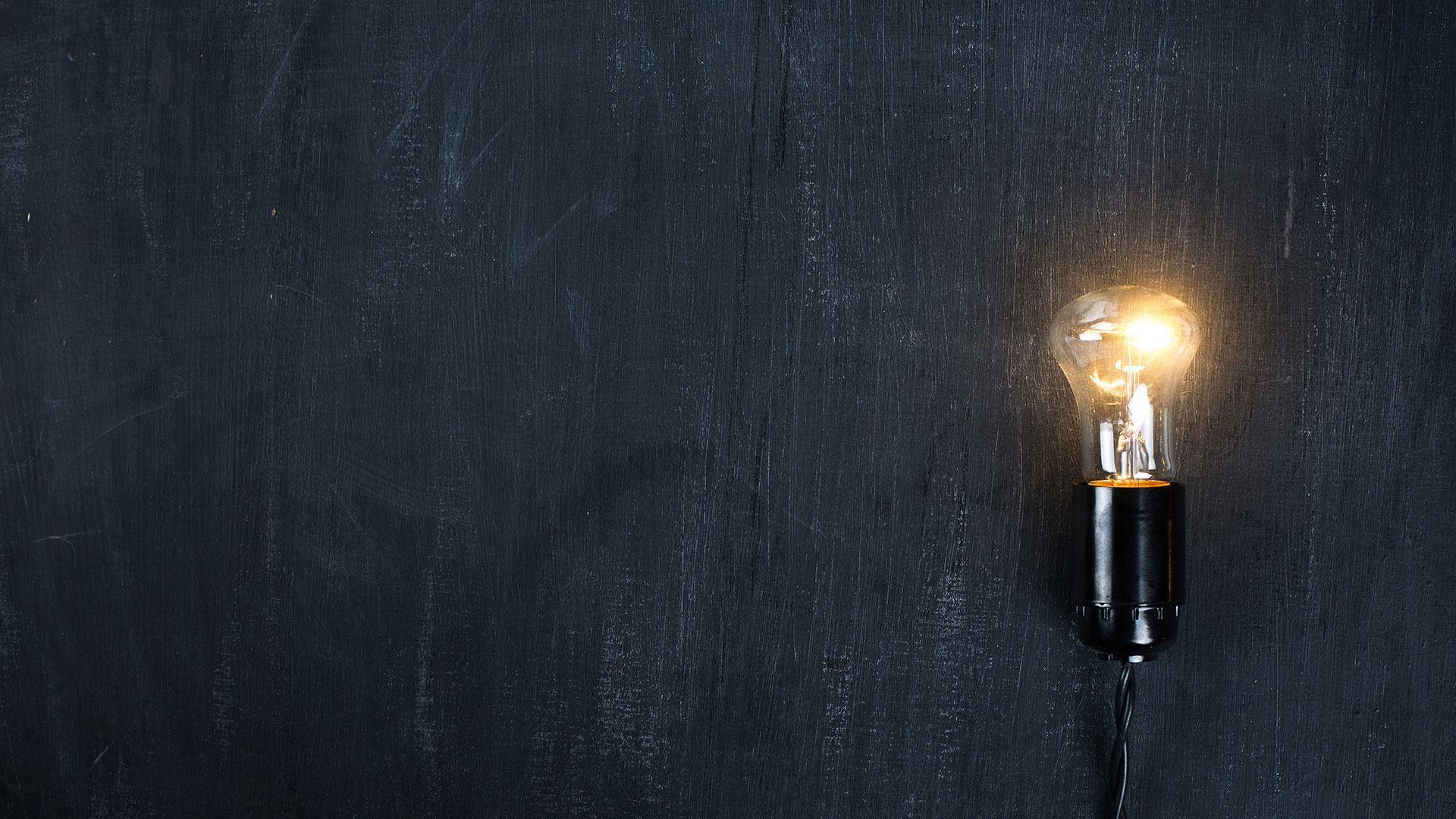 IP monitor: Of course the Federal Courts can interpret agreements