These Draft Regulations are primarily intended to amend the notice and tender documents and the tender compliance requirements.

The Draft Regulations also introduce measures for the electronic transmission of bids via the electronic tendering system (SEAO) and add a requirement for public bodies to provide a tenderer, upon written request, with the results of the quality evaluation of its bid.

Amendments to the compliance requirements

The Draft Regulations propose amendments allowing a public body to include compliance requirements for which irregularities can be remedied. However, the irregularities must be addressed within the period set by the public body or else the bid will automatically be rejected.

They also propose removing certain compliance requirements that, under the current regulatory provisions, have to be included in the tender documents. For example, unless raised to the level of a “compliance requirement” by the public body, the following irregularities will not result in automatic rejection:

Transmission of the quality evaluation results

The concept of “total acquisition cost” enables additional costs not included in the bid to be considered when the
public body determines the lowest price or the lowest adjusted price. However, this concept only affects the Regulation to amend the Regulation respecting supply contracts of public bodies.

The price adjustment must be based on quantifiable and measurable elements identified in the tender documents. Additional costs are the costs borne by the public body during the useful life of the acquired goods and may include, in particular, installation, support and training costs not already included in the bid price. Where the public body has considered additional costs in determining the price, the value of such costs must be sent to each tenderer within
15 days after the contract is awarded.

The draft Regulation to amend the Regulation respecting supply contracts of public bodies allows public bodies to require, under certain terms and conditions, compliance tests to be conducted in respect of the goods proposed by tenderers.2

The Draft Regulations also propose consequential adjustments to the rules proposed by the draft Regulation respecting contracting by public bodies in the field of information technologies, published on the same date in the Gazette Officielle du Québec. For more information concerning the proposed adjustments, we refer you to our November 2015 Legal update.

The government has initiated a 45-day public consultation period (until December 28, 2015) during which interested parties may submit written comments on the Draft Regulations.

In conclusion, suppliers and service providers who regularly do business with public bodies should give special attention in the coming months to the changes that will be made to tender documents, especially the eligibility and compliance requirements, and to the requirement to submit a bid electronically. 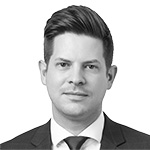 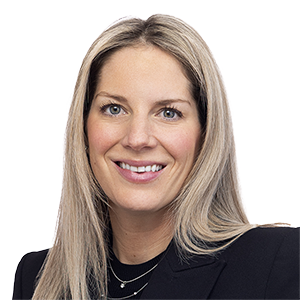